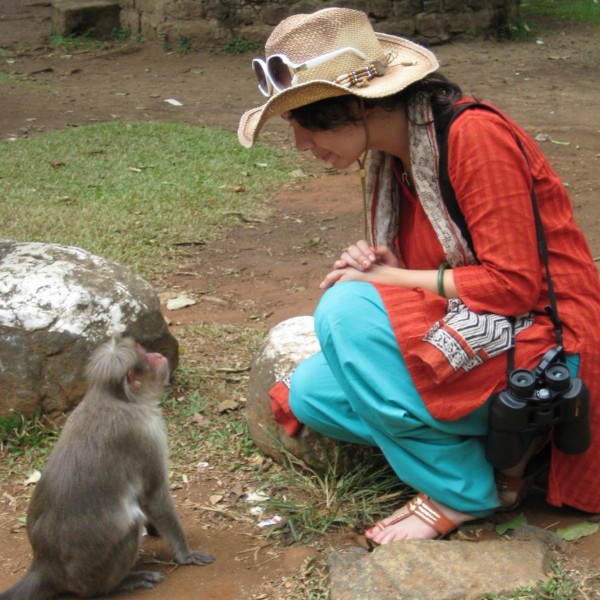 Sandhya Dirks was the race and equity reporter at KQED. She approaches race and equity not as a beat, but as a fundamental lens for all investigative and explanatory reporting. Sandhya covered policing, housing, social justice movements, and the shifting demographics of cities and suburbs. She was the creator and co-host of the podcast American Suburb, about the transformation of suburbia into the most diverse space in American life. She was the editor for Truth Be Told, an advice show for and by people of color.  Her stories about race, space, and belonging were part of KQED's So Well Spoken project, which won RNDTA's Kaleidoscope award, honoring outstanding achievements in the coverage of diversity. Prior to joining KQED in 2015, Sandhya covered the 2012 presidential election from the swing state of Iowa for Iowa Public Radio. At KPBS in San Diego, she broke the story of a sexual harassment scandal that led to the mayor's resignation. She got her start in radio working on documentaries about Oakland that investigated the high drop-out rate in public schools and mistrust between the police and the community. Sandhya lives in Oakland and believes all stories are stories about power.