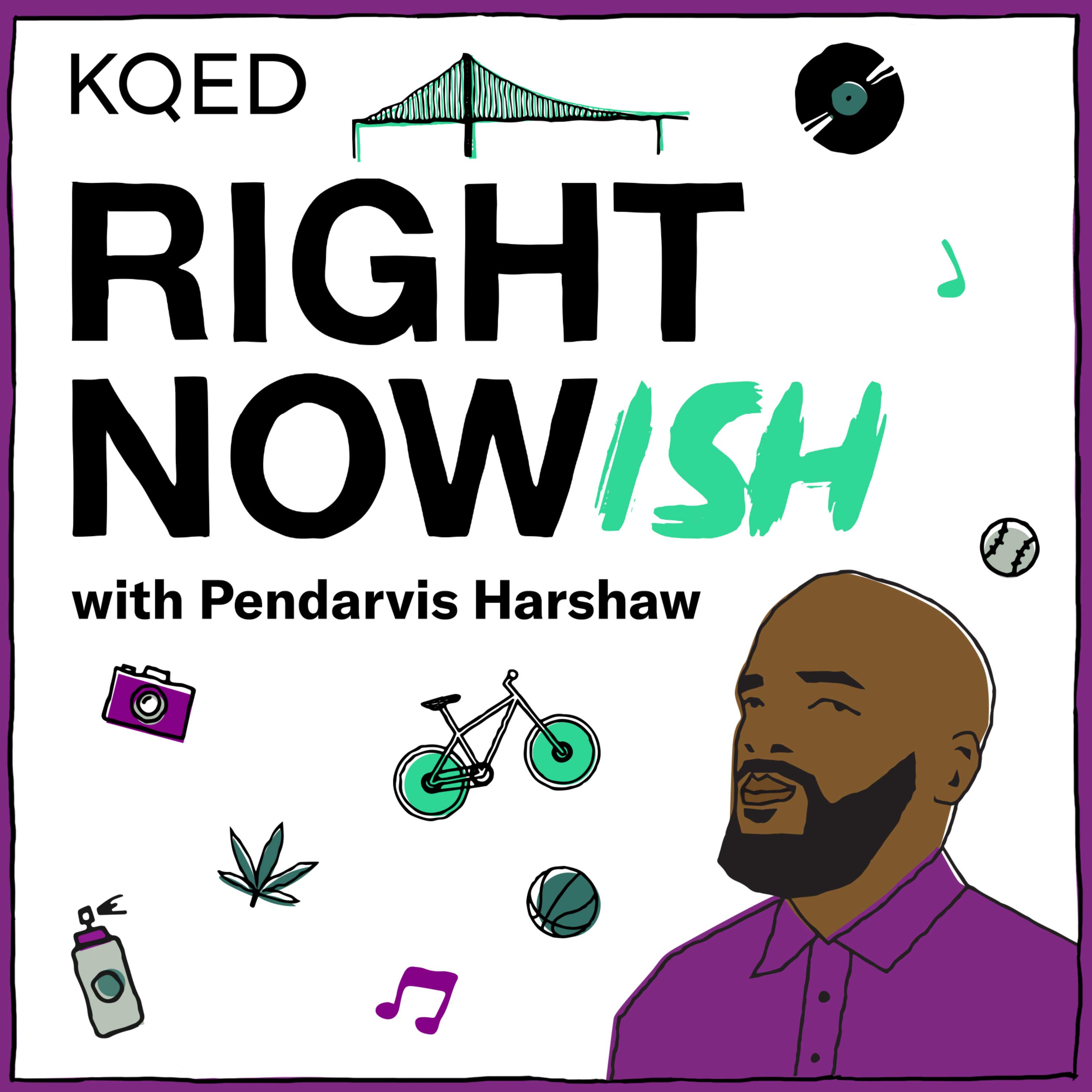 Rightnowish digs into life in the Bay Area right now… ish. Journalist Pendarvis Harshaw takes us to galleries painted on the sides of liquor stores in West Oakland. We'll dance in warehouses in the Bayview, make smoothies with kids in South Berkeley, and listen to classical music in a 1984 Cutlass Supreme in Richmond. Every week, Pen talks to movers and shakers about how the Bay Area shapes what they create, and how they shape the place we call home. New to the show? Start here.
Support comes from
Listen and FollowListen and Follow
Apple Podcasts
NPR One
Stitcher
Spotify
RSS

Rightnowish is funded in part by a grant from Akonadi Foundation, supporting the development of powerful social change movements to eliminate structural racism.

Pendarvis is a journalist from Oakland, California and the host of Rightnowish. He's a graduate of Howard University's School of Communications and UC Berkeley's Graduate School of Journalism. He is the director of the documentary film, TDK: The Dream Kontinues. And the author of OG Told Me, a coming of age memoir about Harshaw's upbringing in Oakland. He currently works as a freelance writer for a number of outlets, and contributes weekly columns to KQED Arts. @OGpenn 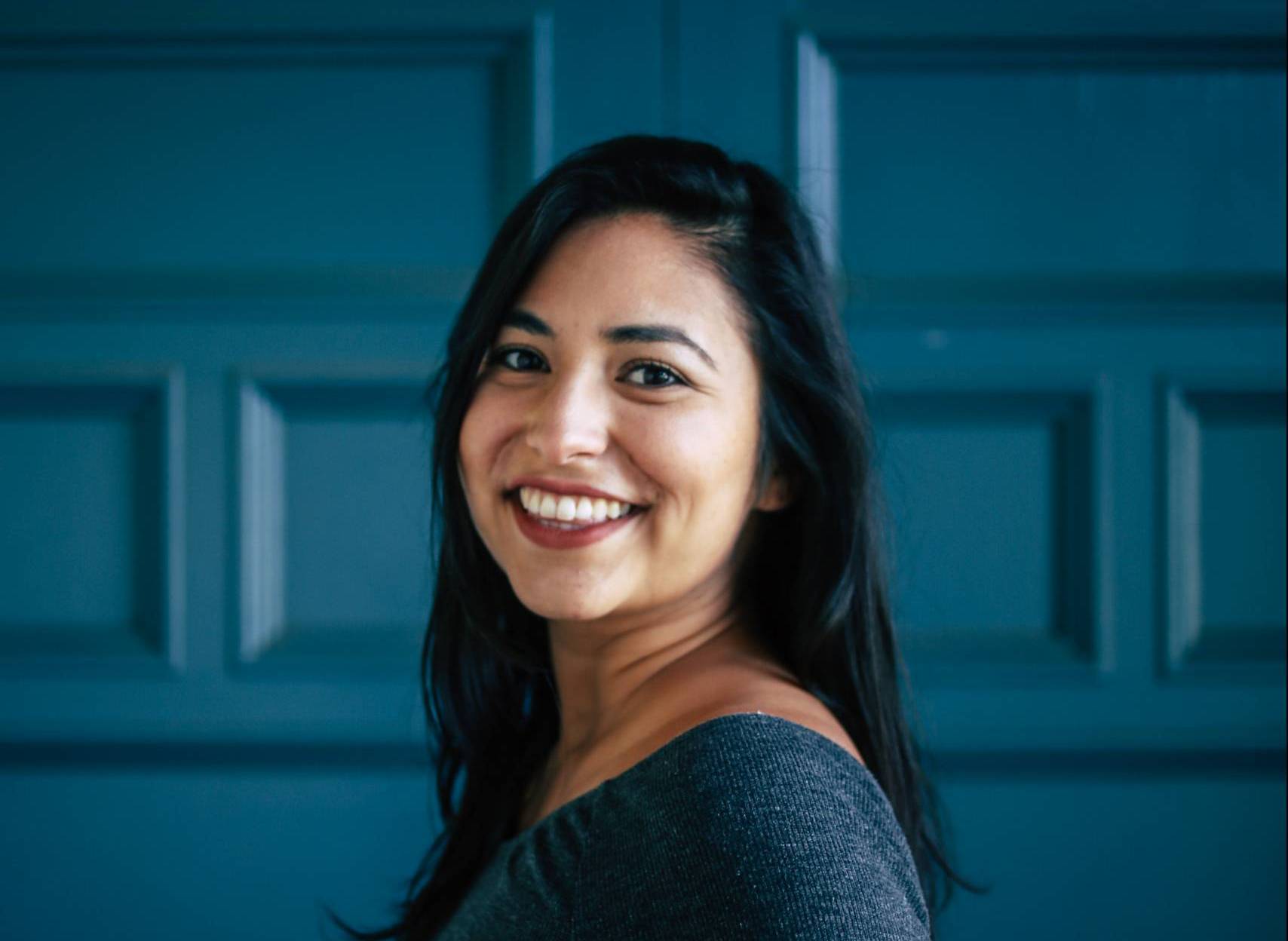 Marisol is a fourth generation Californian with roots throughout the Bay Area and Los Angeles County. As the producer of Rightnowish she makes episodes sparkle with emotive tape, groovy music, and archival gems. She has also worked as a producer for 99% Invisible’s According to Need, California Foodways, KALW public radio, and KQED favorites like The California Report, The Bay and Bay Curious. In 2017, she won an Emmy Award for her work on City Rising. When she's not reporting or producing, she's rehearsing improv comedy, reading memoirs, and making playlists for every occasion. @marisolreports Jessica makes podcasts shine. At KQED she edits Rightnowish and produces Bay Curious. She also edits Uncuffed, a show made by men incarcerated in California State Prisons. In 2017, she co-hosted and produced a podcast for SFMOMA. She's a podcast consultant, teaches podcast workshops, and is newly obsessed with plants. @jessicazyp