Bay Curious is a show about your questions – and the adventures you find when you go looking for the answers. Join host Olivia Allen-Price to explore all aspects of the Bay Area – from the debate over "Frisco", to the dinosaurs that once roamed California, to the causes of homelessness. Whether you lived here your whole life, or just arrived, Bay Curious will deepen your understanding of this place you call home.
Support comes from

Follow us on Twitter:
Get our monthly newsletter featuring listener questions not answered on the Bay Curious podcast. Olivia is a big believer in the value of public-powered journalism. She helped launch Bay Curious as a radio series in 2015, then turned it into a podcast in 2017. Before working on the show, Olivia was an engagement producer at KQED. She's also worked at The Baltimore Sun and The Virginian-Pilot. When not tethered to a computer by a pair of headphones, Olivia loves running, playing with other people's dogs and taking weekend trips around California. Follow her on Twitter or Instagram. 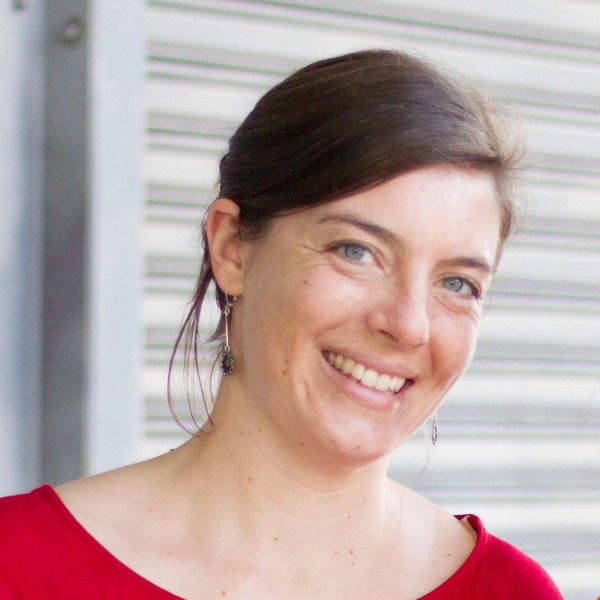 Katrina grew up in San Francisco and loves learning new things about her hometown. She helped pilot the first iteration of Bay Curious when it was just a radio feature. Before joining the team, Katrina reported on education for MindShift and was a finalist for the Education Writers Association beat reporting and audio storytelling awards. She co-hosts the MindShift podcast about the future of learning, and has been making radio since 2010. When she’s not reporting, Katrina loves reading, the ocean and the mountains, and playing ultimate frisbee. 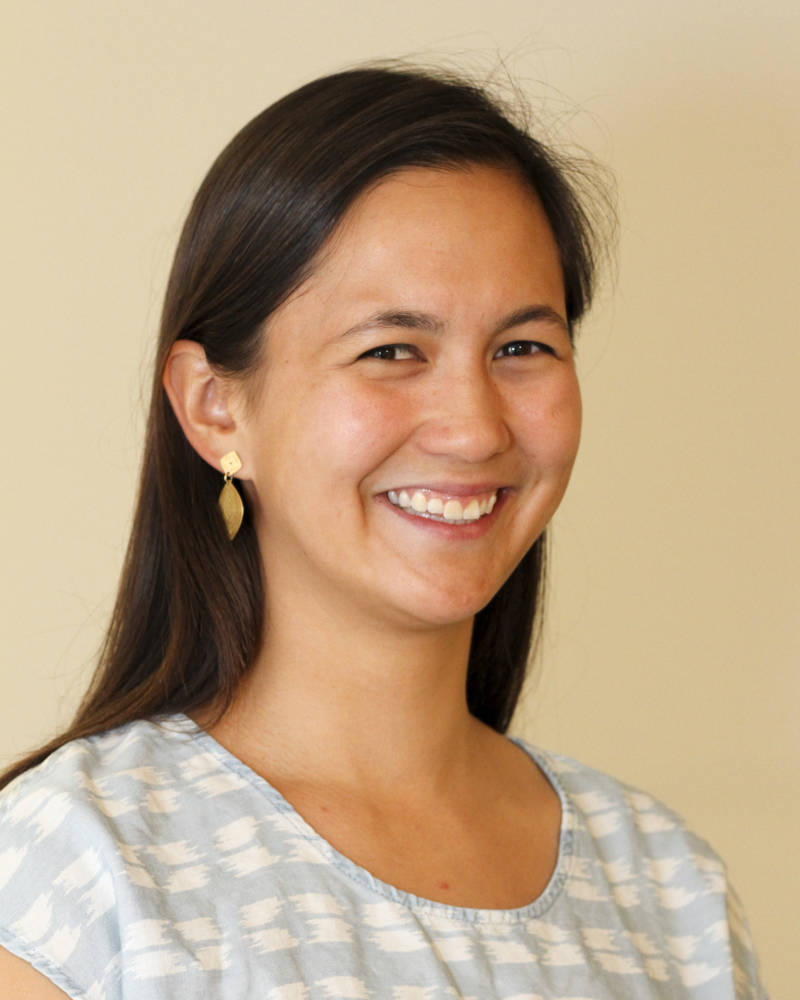 Jessica has been with Bay Curious since the beginning. She's reported for KQED, KPFA, KALW in the Bay Area and she was a writer for the Nola Defender in New Orleans. She's currently working with men incarcerated at Solano State Prison to produce the KALW show, “Uncuffed”. Last year she produced the third season of Raw Material for SFMOMA. Her work has appeared on Marketplace, All Things Considered, The California Report, and Vice. 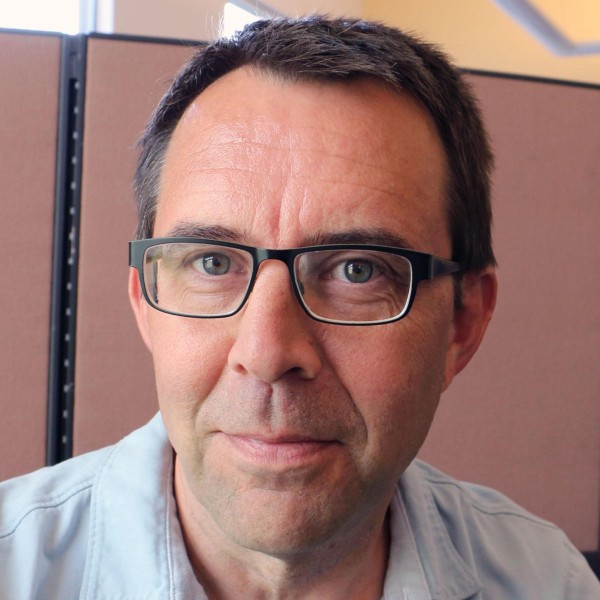 Paul has worked in media production for many years - mostly in audio, mostly in radio, mostly at KQED in San Francisco. He loves being part of the team of storytellers that is Bay Curious. Suzie is the producer/director of The California Report Magazine. She also works with several other KQED productions, including Bay Curious, The Do List and KQED News. Suzie came to KQED in 1996 after receiving a BA in journalism from San Francisco State University and spending several years working in the music industry. She spends her free time baking, listening to records and rooting for the San Francisco Giants.