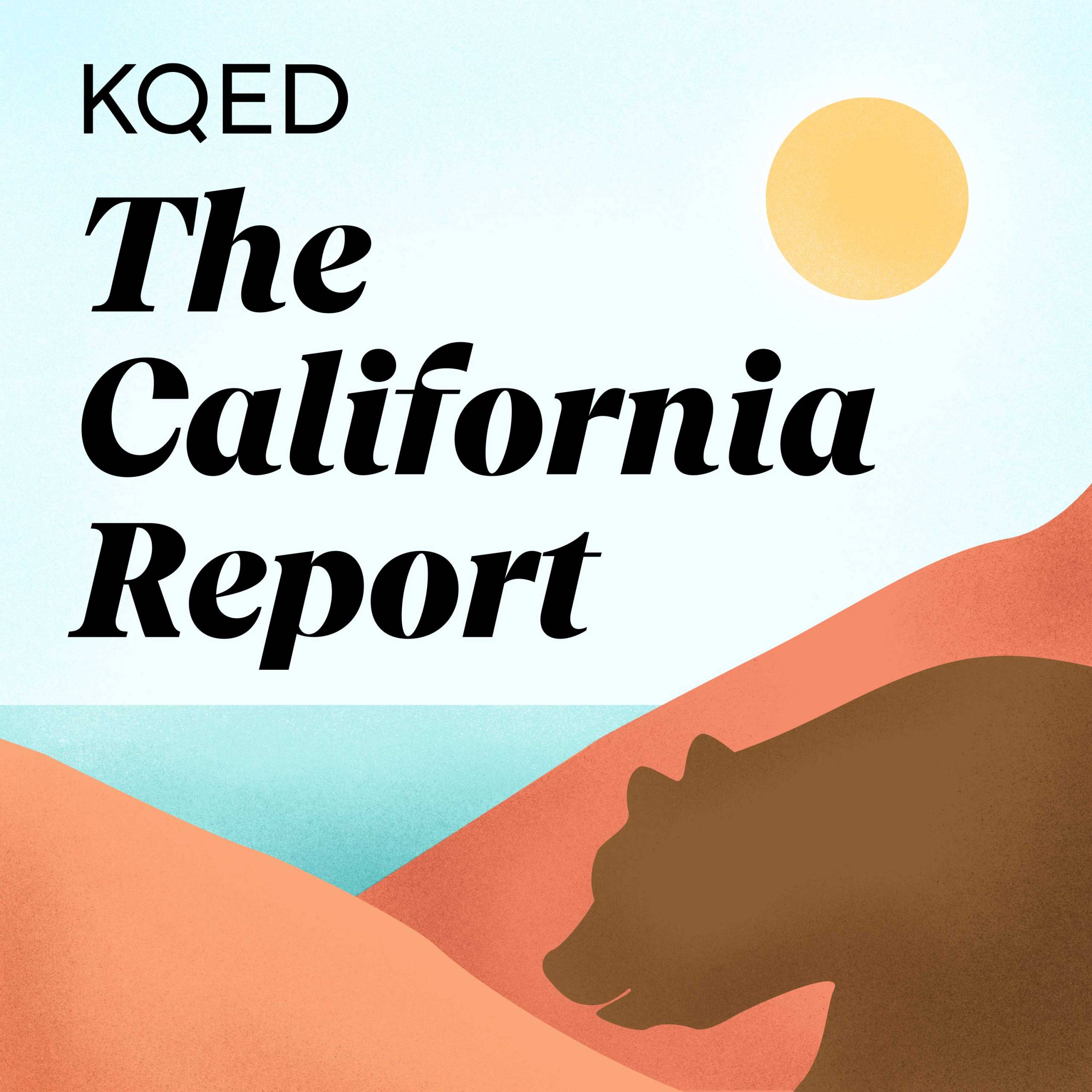 The California Report brings you news and culture from around the Golden State. The morning service with co-hosts Lily Jamali in San Francisco and Saul Gonzalez in Los Angeles brings you the news and information you need to start your day. We’ve got you covered with the top stories and newsmaker interviews each weekday. Lily Jamali is co-host of KQED’s The California Report, which airs on NPR stations throughout the state. She also serves as a correspondent for the show. She has closely followed the unfolding story of PG&E’s bankruptcy. Her work is shaped by her reporting on the 2018 Camp Fire while it was still burning in Butte County, a region she first covered as a local television reporter from 2004 to 2006.

Prior to joining The California Report, Lily was the anchor of Bloomberg Markets: Canada. Previously, Lily worked as a reporter and producer for Reuters TV. She has also worked as a freelance correspondent for PRI/BBC's The World reporting from Latin America and Central Asia. She received a grant from the program to cover climate change from The Maldives in 2011.

Lily speaks Farsi, Spanish and French. She holds an M.B.A. in Finance from New York University’s Stern School of Business, a Master’s degree from Columbia University’s Graduate School of Journalism, and a Bachelor’s degree in English with a minor in Geography and Environmental Studies from UCLA.
Twitter @lilyjamali A Golden State native, Saul has been the Los Angeles co-host of The California Report since 2019, covering such issues as homelessness and housing policy, the state's response to climate change and the ravages of the Covid pandemic. Whenever possible, tries to be outside of the studio, connecting these big issues to the daily lives of Californians experiencing them in very personal ways.

Before joining KQED, Saul worked for the PBS NewsHour, Religion & Ethics Newsweekly, and public radio affiliate KCRW in Santa Monica, where he also hosted the podcast series "There Goes the Neighborhood" about gentrification. For his work, Saul has been honored with several Emmys and is a two-time winner of the L.A. Press Club's Radio Journalist of the Year Award.

When not working, Saul spends his time trying to hone his amateur photography skills and spending as much time as possible in bookstores and coffee houses. Angela Corral is the senior editor of The California Report. Born and raised in the Bay Area, she has worked in radio since 1998. She enjoys the camaraderie of the newsroom and has done just about every job at some time or another. Angela has never met an animal story she doesn’t like. When she’s not at work, Angela is probably watching baseball or taking pictures of her dog.
Twitter @kqedangela Keith Mizuguchi is Producer for The California Report. Born and raised in the Bay Area, his passion for radio began all the way back in high school, as he was a staff member at the student-run radio station. He would continue his endeavors in radio, working at the campus station at San Jose State University. Eventually, he would turn to news and radio, working at all-news station KLIV in San Jose, KCBS in San Francisco and KNX in Los Angeles, before joining KQED in early 2021. Outside of news, Keith enjoys live music and exploring the food and drink scene wherever he is living. Mary Franklin Harvin grew up in a two-stoplight town in South Carolina, where she learned to analyze story structure by listening to elders on front porches. She earned her graduate degree from the University of South Carolina’s School of Journalism and Mass Communications. Before finding radio, she worked as a writer for former president Bill Clinton out of the Bill, Hillary & Chelsea Clinton Foundation’s Harlem office. She first polished her radio chops with The Kitchen Sisters and at KALW, 91.7 FM, before coming to The California Report in 2019.
Twitter @emeffharvin
Sponsored
We Also RecommendWe Also Recommend
Morning Report

Wildfire prevention is one of the key goals of President Biden’s trillion dollar infrastructure bill. Democrats are pushing for a vote on it in Congress this week. One of them is Josh Harder who represents California’s Central Valley. He’s been especially focused on measures that would address the health impacts from wildfire smoke.
Reporter: Caleigh Wells, KCRW

Immigration advocates are calling on Governor Gavin Newsom to cancel a no-bid, $350 million contract. It was awarded to a border wall company to help with the state’s COVID-19 response.
Reporter: Scott Rodd, CapRadio