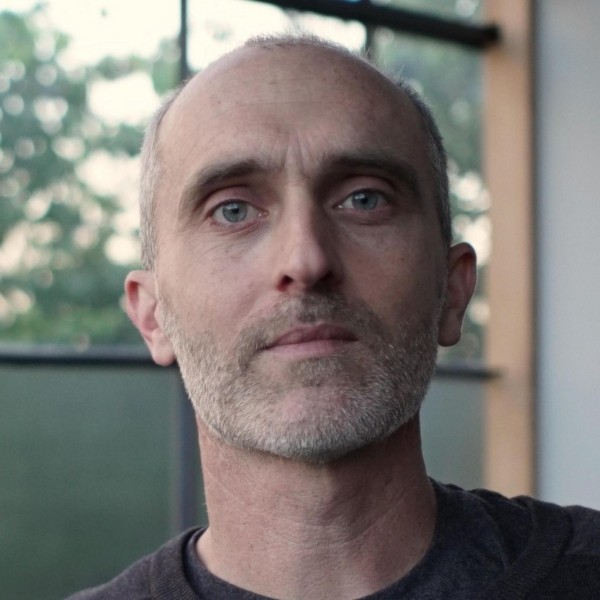 Mike is a Digital Media Producer for KQED Science and Post Production Coordinator for Deep Look. Prior to his work at KQED, he worked independently for 15 years as a director, producer and cinematographer of documentary films about art, science, and social issues, collaborating with independent directors, corporate clients, non-profits, digital and broadcast networks. Previous to filmmaking life, he majored in biology as an undergrad at Oberlin College, and worked as a wildlife biologist on bird and seal population studies in California. He also holds an M.A. in Documentary Film Production from Stanford University.