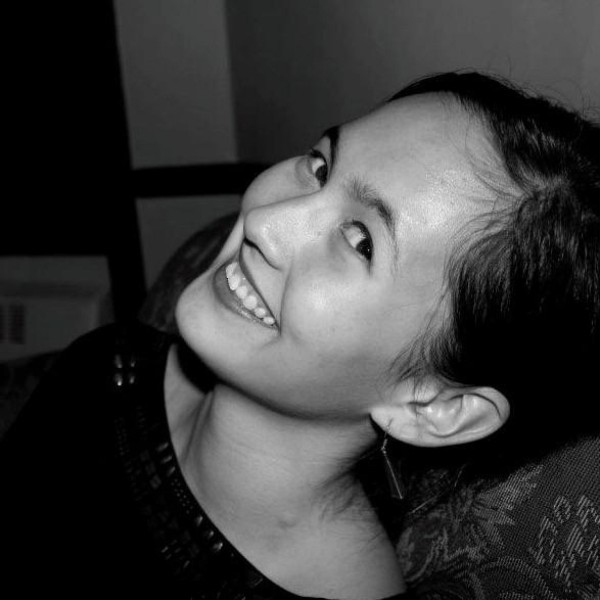 Jessica Placzek is a former senior editor of podcasts at KQED where she served as the editorial lead of the podcast department. She worked with shows like MindShift, Rightnowish, Consider This, SOLD OUT, Bay Curious and The Bay. She’s also been a reporter and audio producer at KQED, KPFA, and KALW. She taught audio production to men incarcerated at California State Prison Solano and edited pieces they produced for the Uncuffed podcast through KALW. In 2018 she co-hosted and produced the third season of Raw Material for SFMOMA. In New Orleans she wrote for the Nola Defender. Her work has also appeared on Marketplace, All Things Considered, The California Report, and Vice. You can find more at jessicaplaczek.com