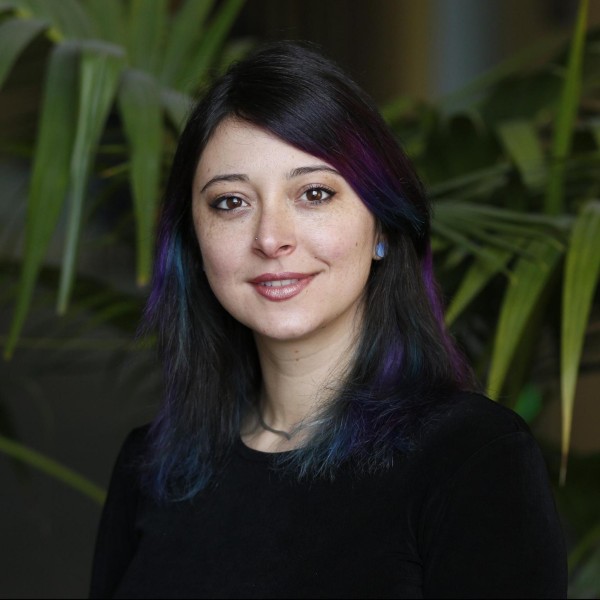 Amanda Font is a Producer at KQED. She previously worked as Director of The California Report Magazine, and sometimes reports for the Bay Curious podcast. She grew up in the deserts of Southern California and moved north for the trees. Amanda received a B.A. in Broadcasting with emphasis in audio production from San Francisco State, where she worked in the university's radio station and hosted a sound art show. She believes the difference between sound and noise is desire.