When DonorsChoose started 13 years ago it was a crowd-funding site to help teachers buy classroom materials. Now, it has morphed into a much bigger, and better financed, project that's trying to circumnavigate some of education's thorniest issues. In her Fast Company article Peg Tyre writes:

"In the past decade, the debate over how to improve public education in the U.S. has grown brutally divisive and increasingly shrill. The system is under pressure: State education budgets are shrinking; the population of harder-to-teach poor children is growing; and at the same time, business leaders are demanding that schools prepare better-educated graduates for tomorrow's workforce. Arguing for one set of remedies are the top-down reformers--largely wealthy businesspeople and deep-pocketed philanthropists who have championed charter schools, demonized teachers' unions, and focused heavily on standardized test scores as a way to close the achievement gap between middle class and poor kids and get all kids learning more. On the other side is the education establishment--teachers, school administrators, teachers' colleges, and public school labor leaders--who charge that corporate-style reform ignores a perennial truth, that the achievement gap is a by-product of economic inequity rather than failing schools, recalcitrant unions, or ineffectual teachers. For the past decade or so, wealthy reformers have dominated the agenda, but lately the educational professionals are gathering strength by pointing out the ways in which corporate reform is eroding, rather than strengthening, public schools.

Why does Best have confidence that DonorsChoose will be able to thread the needle between these two entrenched factions and effect real change? 'We think we represent a third way,' he says. 'We aren't prescribing anything. We're not claiming to be the experts. We aren't advocating for or against any program. We are going to create a platform that says very explicitly what it is that teachers experience in their classrooms. And donors from either side of the debate--or any part of the political spectrum--can decide whether they want to fund it or agitate to change the underlying conditions that created it.' His plan, so simple it seems almost radical: Listen to the teachers." 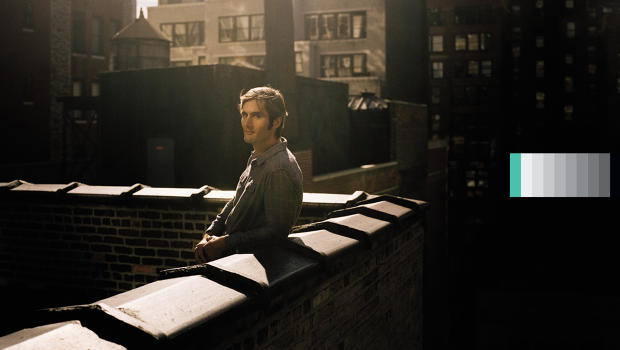 Beyond School Supplies: How DonorsChoose is Crowdsourcing Real Education ReformEvery chance he gets, Charles Best, the founder of DonorsChoose.org, leafs through the carefully lettered, colorfully illustrated thank-you notes from public school students that arrive daily at the loft office he shares with his staff in the garment district of Manhattan.