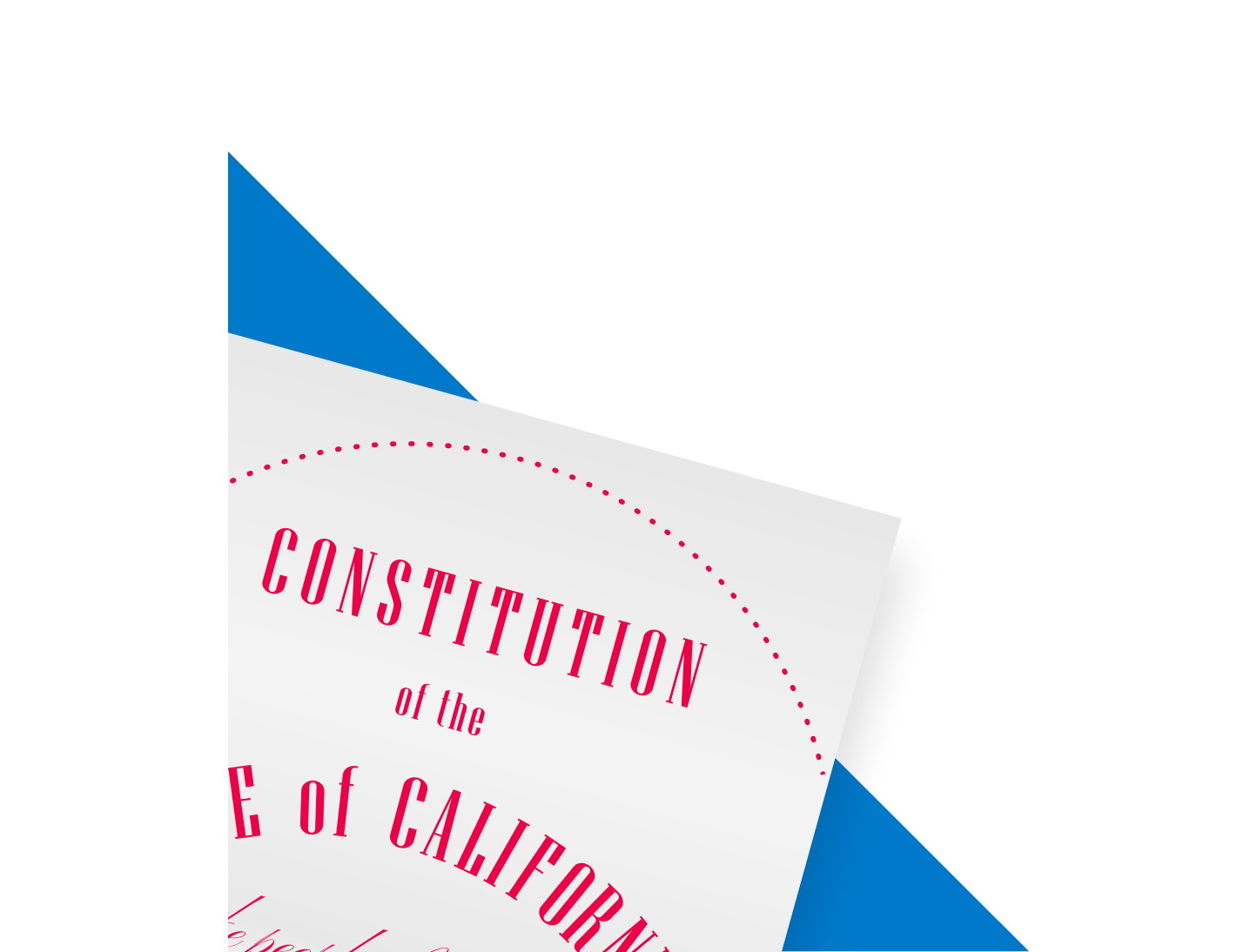 Should California amend its constitution to include the right to reproductive freedom, including access to abortion and contraceptives?

This constitutional amendment prohibits the state from denying or interfering with an individual’s reproductive freedom, including the right to have an abortion or to choose or refuse contraceptives. It was placed on the ballot by the state Legislature, in response to the Supreme Court’s decision in Dobbs v. Jackson Women’s Health Organization, which overturned the federal right to an abortion.

The right to abortion is under attack across the U.S., and California needs to enshrine the right to abortion in its constitution to protect against future attempts to limit access to it. The U.S. Supreme Court decision also threatens access to reproductive health care, including contraceptives, which Proposition 1 would also enshrine as a protected right. Californians should have the freedom to make their own medical choices.

Abortion is wrong and this ballot measure is written so vaguely that it would allow the termination of a pregnancy up until a due date. A no vote won’t change current abortion laws. 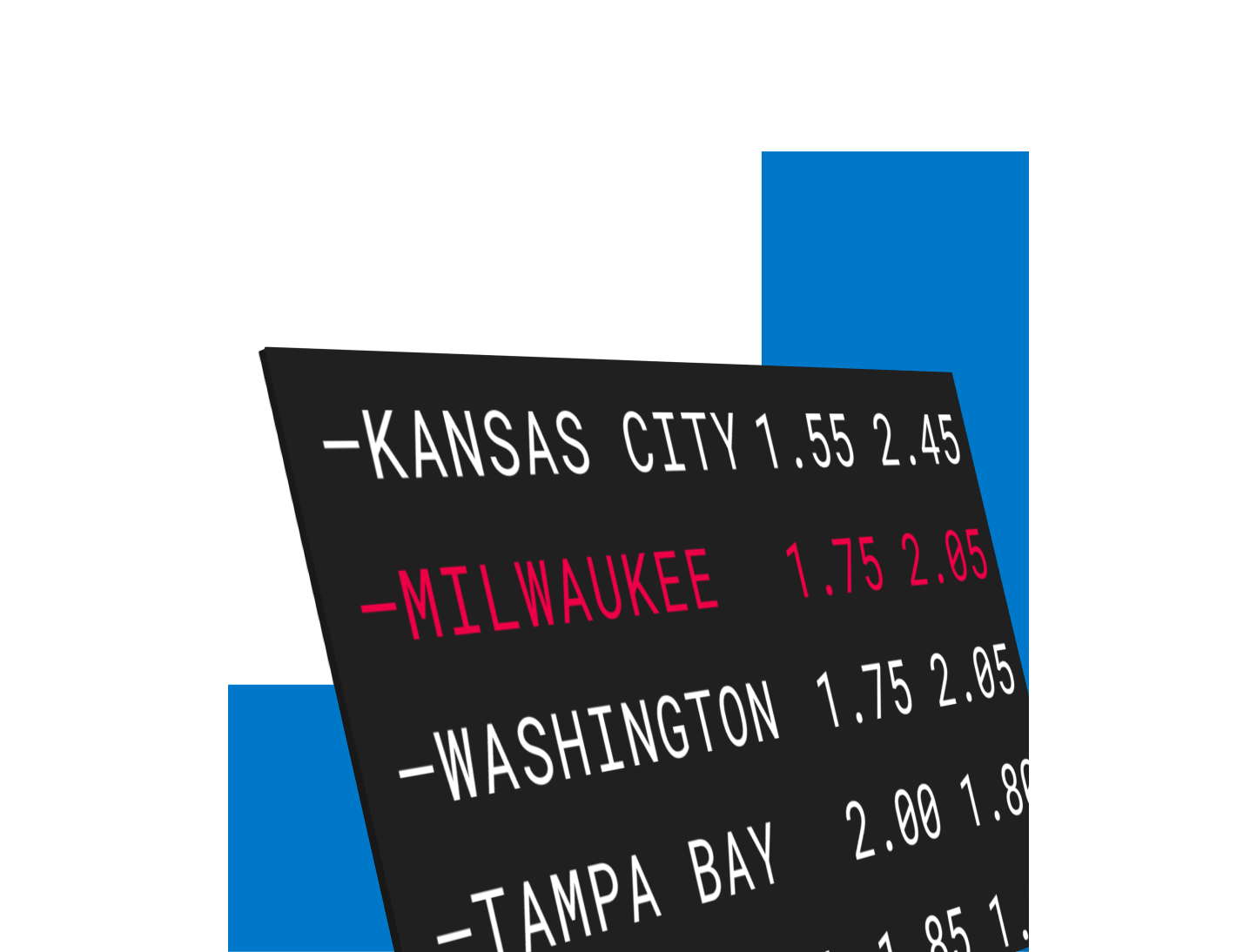 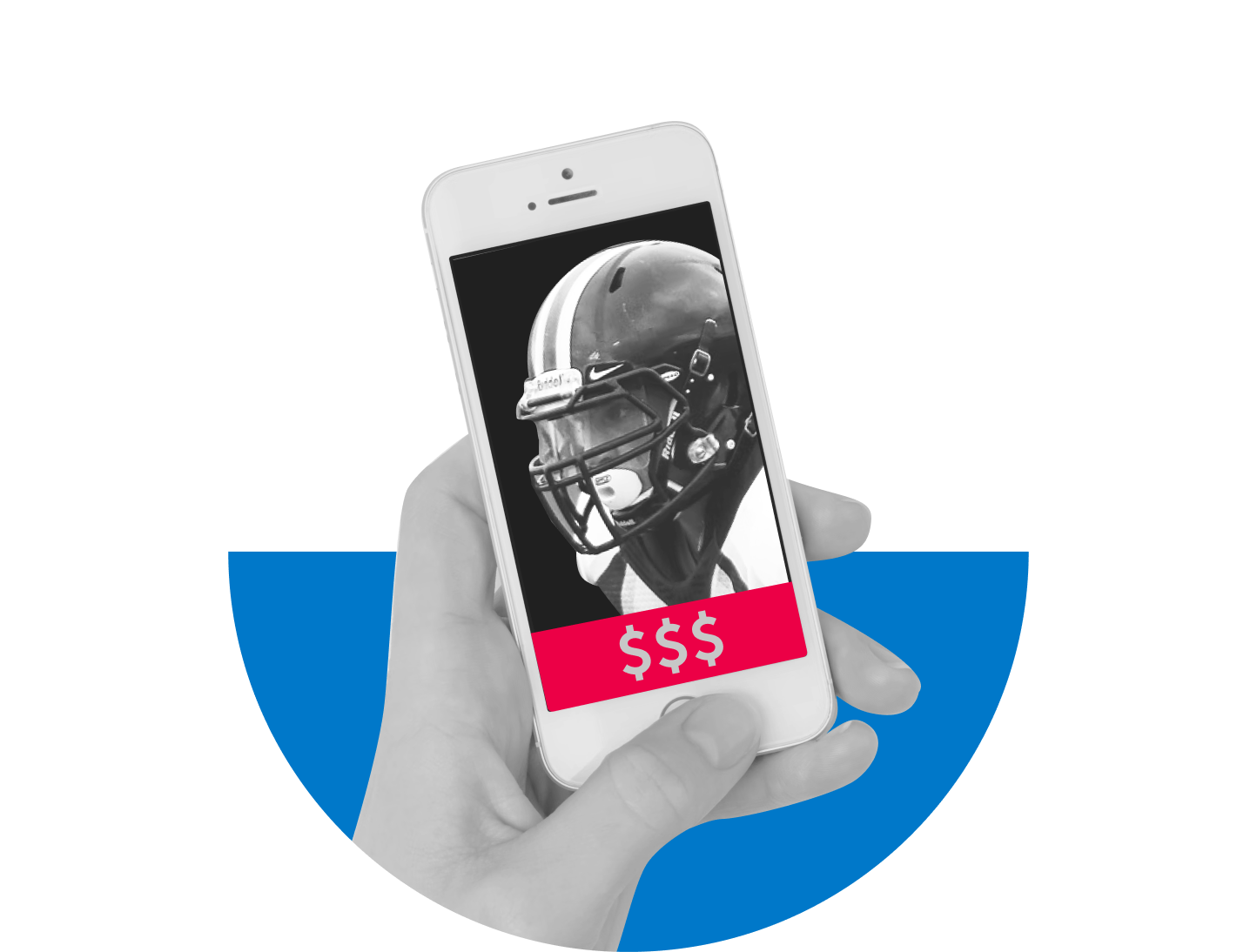 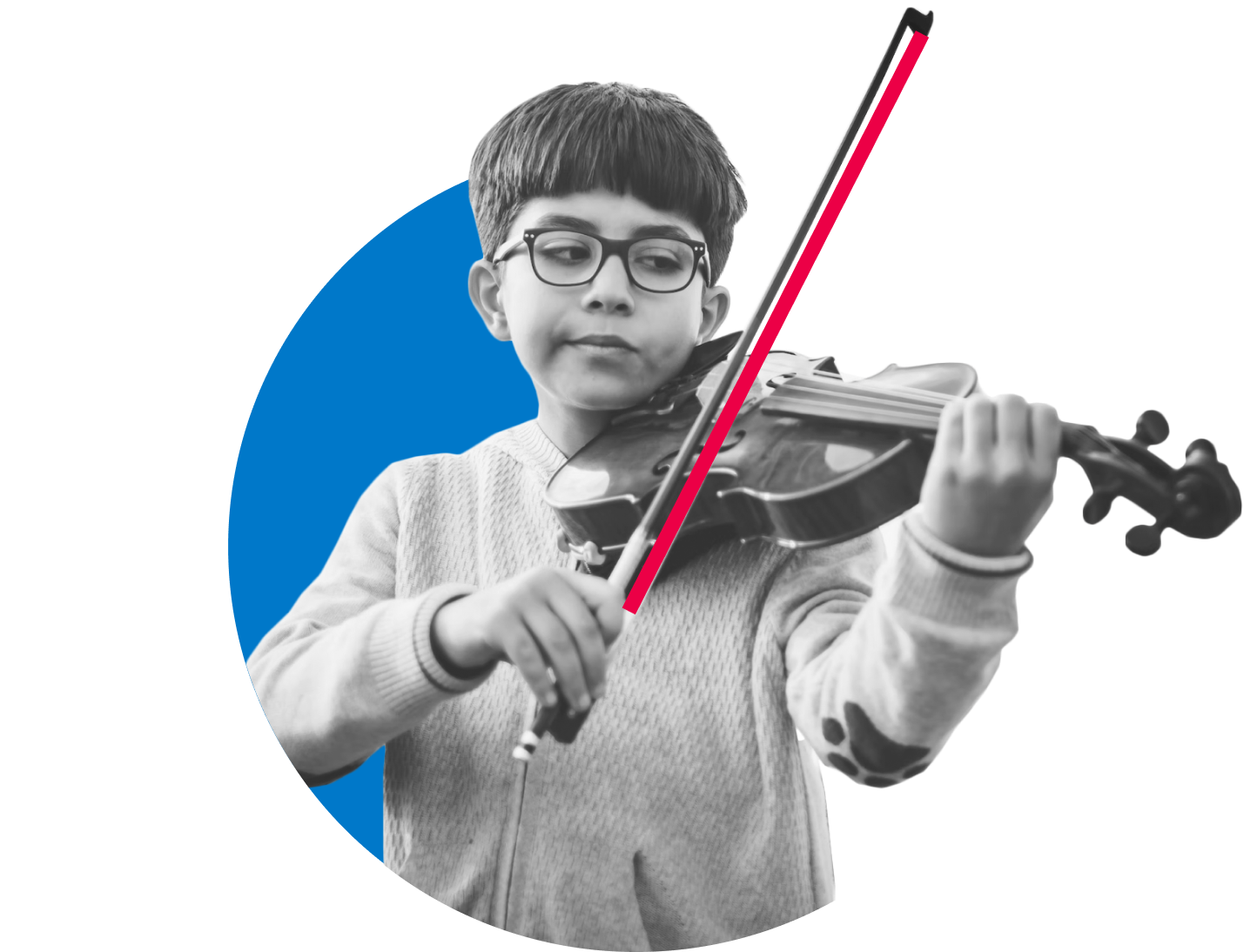 Should California guarantee that 1% of the amount funded for public education be set aside for music and the arts in every K-12 public school? 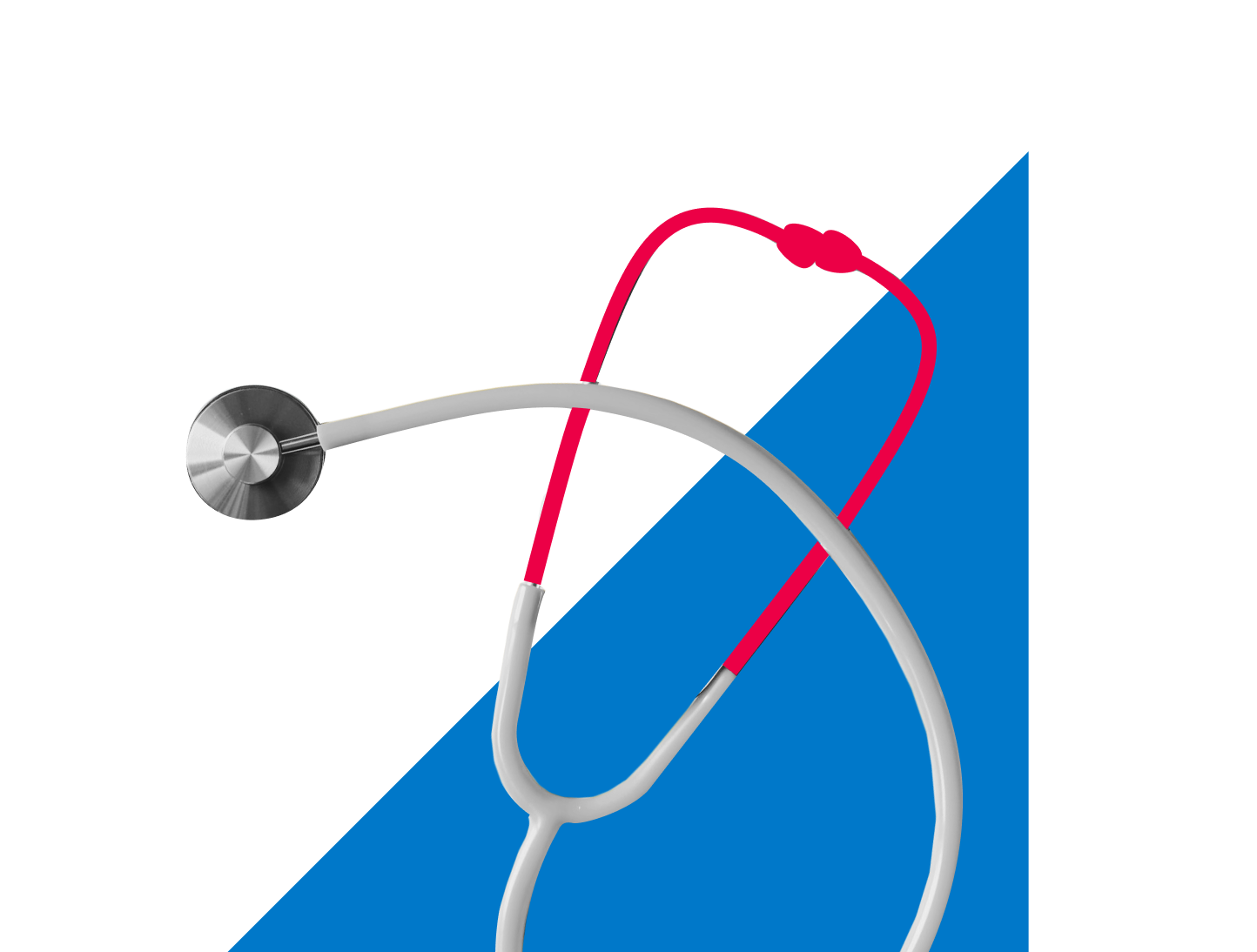 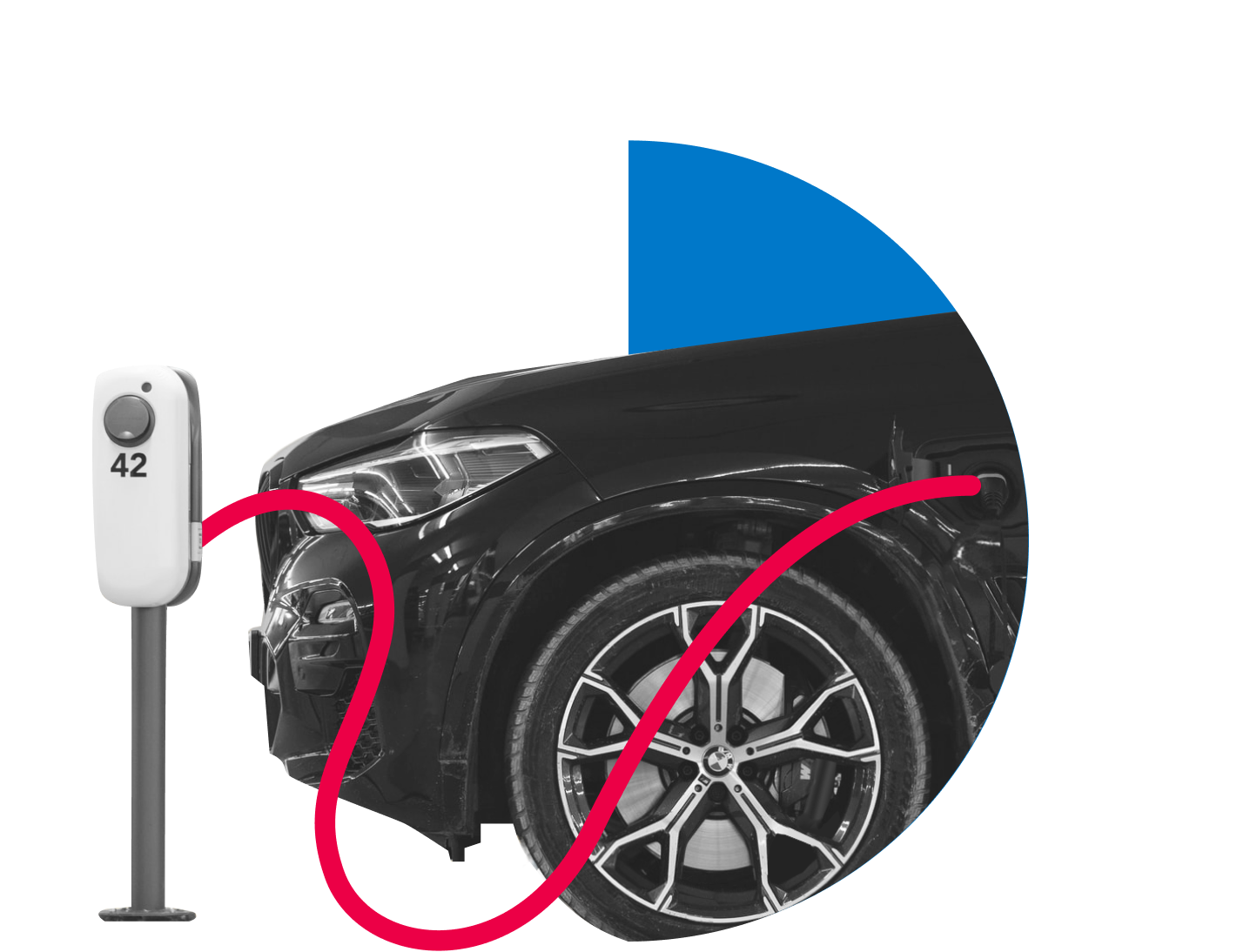 Should California raise the personal income tax of its wealthiest residents to pay for programs meant to fight climate change and air pollution? 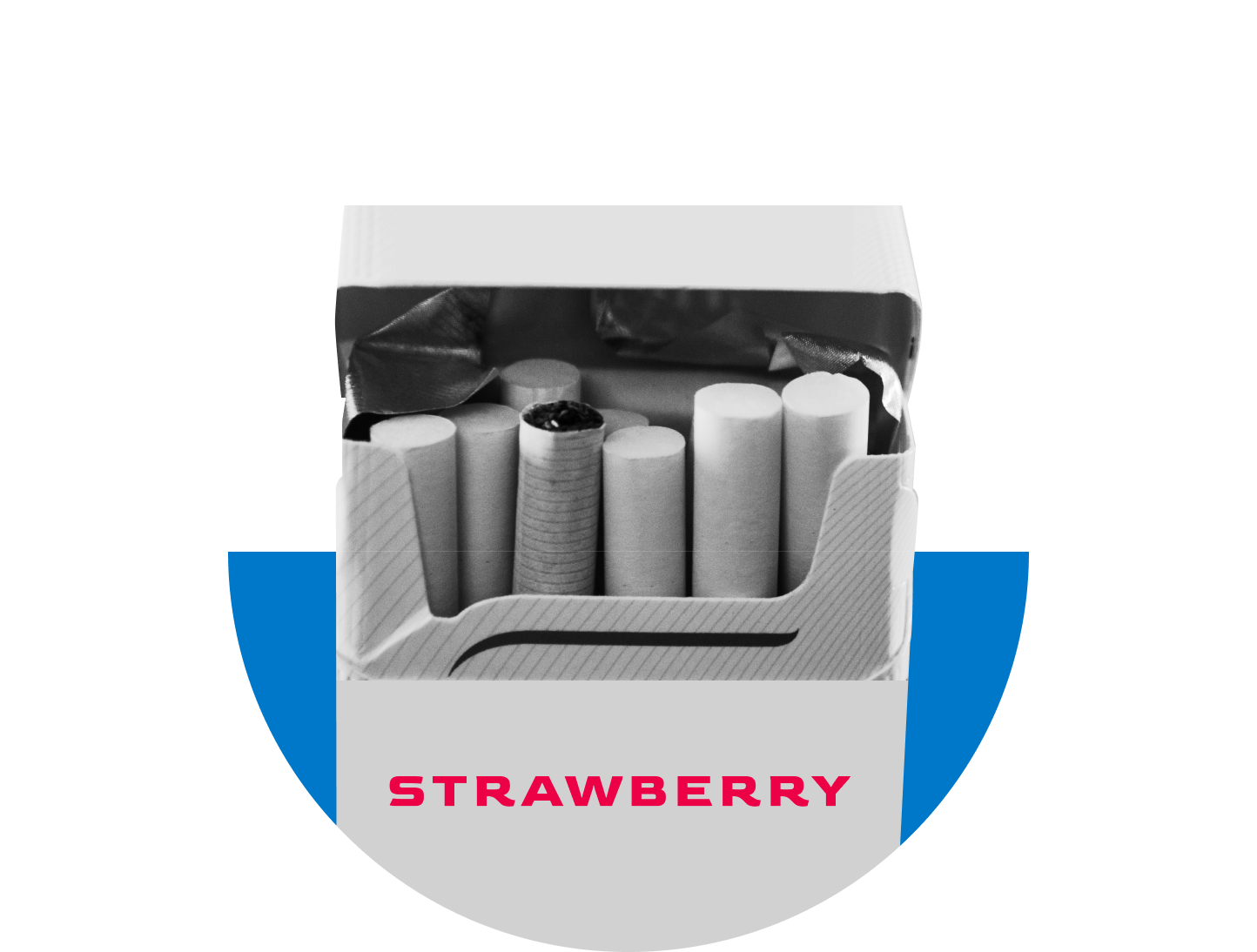