Learning how to read is one of our first feelings of pride. And finding a book that ignites a fire in our guts and changes the way we see and move through the world is another treasured milestone. 100 Years of Solitude was that kind of novel for me and for countless others (it sold more than 50 million copies in 25 languages). Gabriel García Márquez, who died today at the age of 87, blended the real with the fantastical, reminding readers that, whether we can see it or bring ourselves to believe in it, there is magic in this world.

The man affectionately called "Gabo" and considered to be the greatest writer in the Spanish language since Miguel de Cervantes didn't receive recognition until his 40s. He was so strapped for cash when he finished his first novel that he had to send it to his publisher in two packages. He went on to win the Nobel Prize and make fan boys out of Pablo Neruda and Bill Clinton, among others. In 100 Years of Solitude, Márquez writes, "It's enough for me to be sure that you and I exist at this moment." And for millions of people hearing the news of his passing today, it will be enough to know that he existed at all. 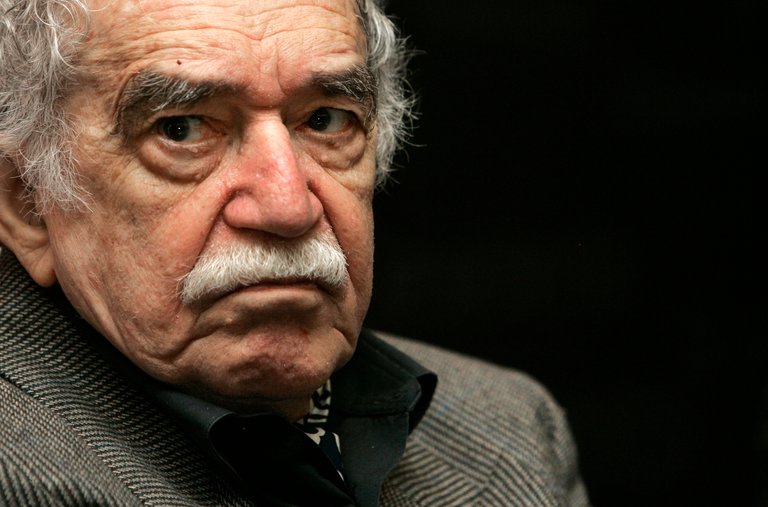 Gabriel García Márquez, Literary Pioneer, Dies at 87Gabriel García Márquez, the Colombian novelist whose "One Hundred Years of Solitude" established him as a giant of 20th-century literature, died on Thursday at his home in Mexico City. He was 87. His death was confirmed by Cristóbal Pera, his former editor at Random House.