The Spectrum of Reactions to the Breaking Bad Season Finale: Okay to Perfect

Last night was one of those monumental TV nights that will go down in history, and by "history" I mean our own personal histories for at least a little while, slowly fading to just a basic memory like I now have of sitting in my first boyfriend's living room when I was 15, before he was really my boyfriend, hoping he would kiss me, while Seinfield ended in a trial or something. I don't remember the details of the show but I think it was at least a week or two more before he finally kissed me.

My thoughts on the series finale of Breaking Bad are: it was as good as an ending can be in a post-Six Feet Under world (best ending of a TV show of all time ever in the history of the planet Earth). I'm glad Jesse lived and Walt died. I'm glad Walt admitted he loved cooking meth and that the Nazis and Lydia got what they deserved and we got to see baby Holly at least one more time. It wasn't perfect but perfection is not possible, except of course in the above cited case.

But Breaking Bad is the most internet talked about show ever and it makes sense that that internet, full of English majors without any assigned essays, would have opinions on the series finale, from it was perfect to it was not perfect. Spoiler alert: no one really hated it and my theory on that is because the conditions were so good. This last season was epic and satisfying and the show is going out while it is still relevant and everyone is talking about it in a serious voice. So no matter what happened last night, even if it ended with a Backstreet Boys reunion, the episode was going to get at least a B.

With that all in mind, here are a couple interesting opinions, from it was okay to it was the best thing ever. Read them and then let us know what you thought of the episode in the comments: was it pretty good, good, really good or perfect? Or play Devil's Advocate! Why was the finale the worst finale of all time?

Emily Nussbaum: How the Breaking Bad Finale Fell ShortI'm quite certain that many, many people adored Vince Gilligan's kickass ending to "Breaking Bad": it's easy to sense that from even a brief surf in the celebratory waters online. Nothing I write can erase someone else's pleasure: and why should it? Pleasure is an argument for itself. 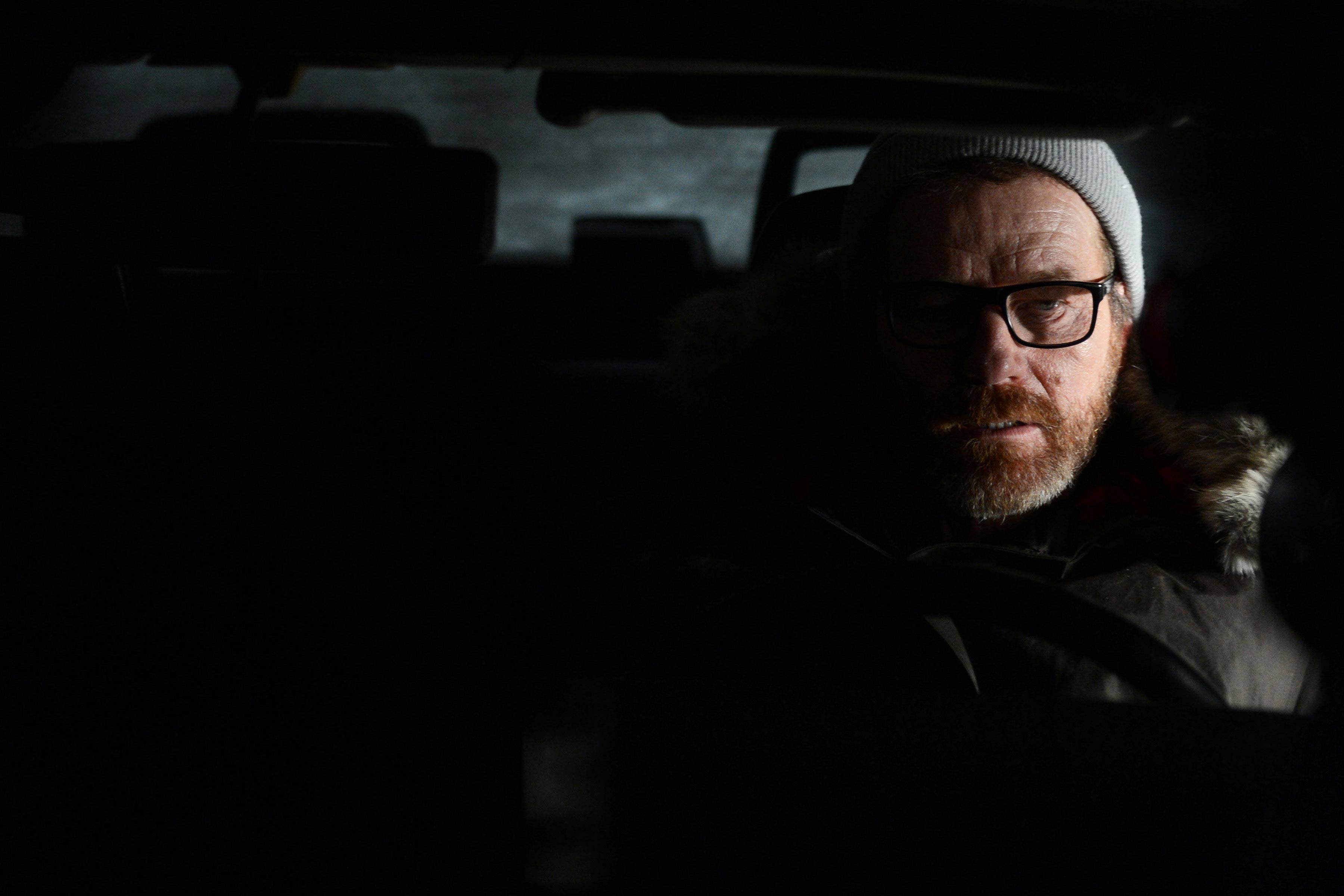 Breaking Bad Series Finale Recap: 'Do It Yourself'Harvey Weinstein Might Make Mila 18 After All "Strike, Shadow, strike! And see his good deeds springing from the wound, to sow the world with life immortal!" - Charles Dickens, A Christmas Carol "Hello, Carol." That is, if I'm not mistaken, the first line in the final eight-episode stretch of Breaking Bad, uttered at the end of the prologue in "Blood Money."

Why Breaking Bad's Finale Was PerfectThere was never any doubt that Breaking Bad cared about its viewers. The show's most impressive feat to me was its devotion to clarity, no matter how complicated its character dynamics or intricate its plot developments. Breaking Bad explained everything and then re-explained it.