Sadia Khan with her son, Hashim, outside their apartment in University Village.  (Vanessa Rancaño/KQED )

As a student and a single dad, Pablo Paredes is used to hustling to make ends meet. While working toward his bachelor’s degree in Ethnic Studies at UC Berkeley, he moonlights as a barber, cook and video editor. “It's like a joke among people that know me,” he said. “Pablo does anything for money.”

Paredes is raising a 12-year-old and a 14-year-old, and he takes care of his mother, who’s close to 70 and has chronic health issues. Now, he’s also managing a home school.

“I'm taking care of my kids full-time, I'm still trying to do classes on Zoom while preparing three meals a day for a house of four,” he said. “It's a lot to manage.”

According to the most recent U.S. Department of Education data available, more than one in five undergrads across the country was raising kids in 2015-2016, half of which were single parents.

“My degree progress has been totally frozen by this,” said UCLA Ph.D. candidate JoAnna Reyes, who’s raising a five-year-old and a 10-year-old on her own, while teaching 45 undergraduate students and working on her dissertation.

“I just don’t have time in the day,” she said. “I feel so much pressure right now between taking care of my students and teaching my own kids.”

Tough as it is to get schoolwork done under these circumstances, academics don’t top the list of student parents’ concerns these days. “We need to think about survival right now,” said Sadia Khan, UC Berkeley undergrad and single mom.

A recent survey of college students nationwide taken in the wake of the pandemic found half have been laid off or had hours reduced, almost a third lacked access to healthy meals and 17% lacked safe, reliable housing.

Khan said she’s heard from many student parents who have lost jobs or had hours cut. “They're barely managing to get food on the table,” she said.

A 2019 survey by the University of California found undergrad parents were more likely, by 15 percentage points, to deal with food insecurity than students without kids, and nearly three times as likely to have experienced homelessness.

At UCLA, Reyes has found herself relying on a food program that collects and distributes goods approaching their expiration date, and she says she’s not alone. “There are lines of students just waiting to go get bread that's going to go stale in a couple days — it's like actually waiting in bread lines,” Reyes said. “It's a bad feeling.”

Khan argues parenting students need special consideration from their schools during the crisis. Instead they often feel like an afterthought, she said.

The school eventually told students in University Village family housing they can get out of rental contracts early and won’t be charged for late rental payments.  Emergency loans are also available, and students can apply to have their financial aid adjusted based on their new economic reality.

Administrators will work with students who don’t pay rent, a university spokesperson said, and come up with a repayment plan. Rents at University Village in Albany range from $1,500 to $2,300.

“We are committed to allowing people to remain in their housing while the shelter in place remains in effect and while the campus has remote instruction and remote work in place,” the spokesperson said in a statement. 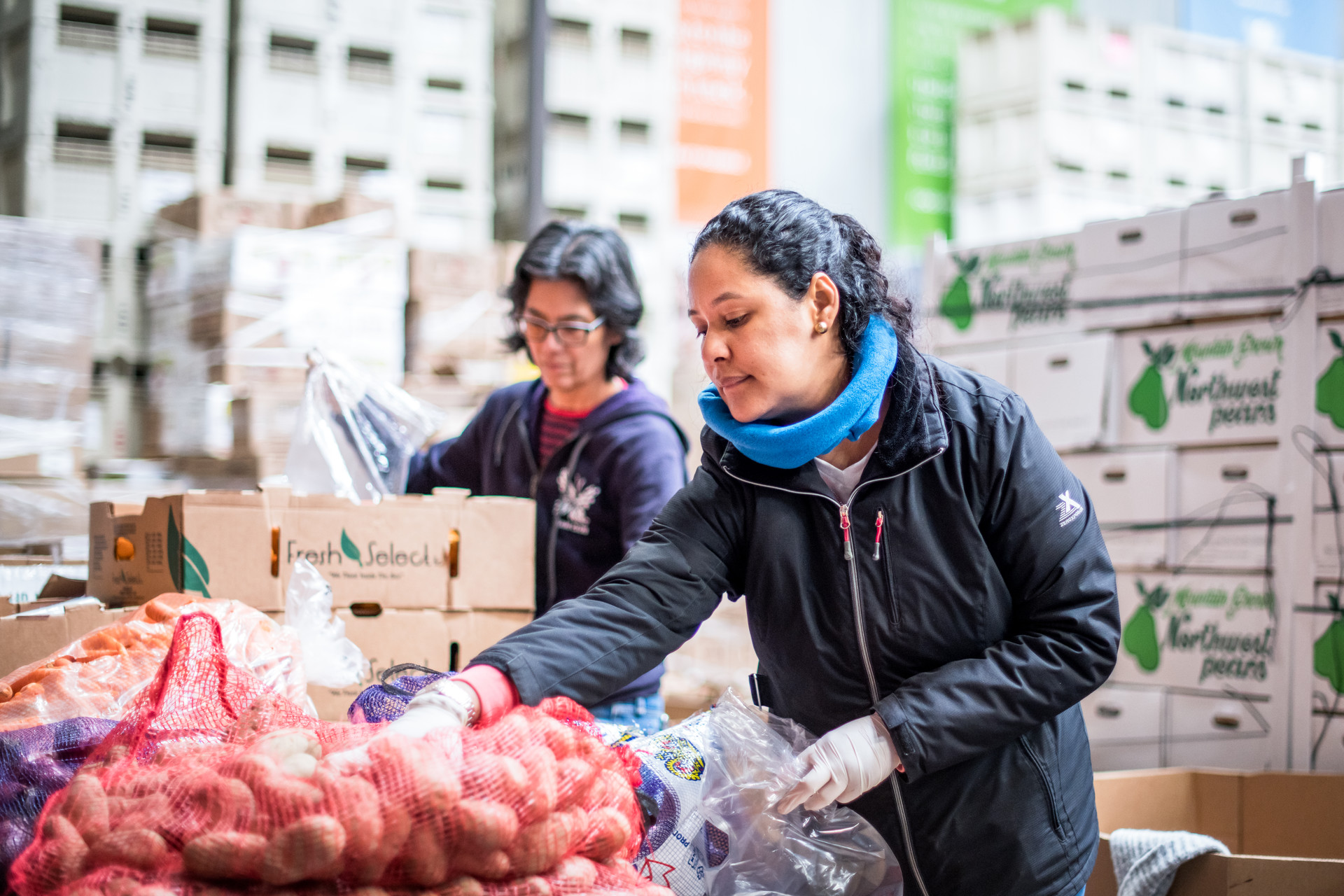 “The fear is that our eviction is being postponed,” Paredes said. “What's going to happen when this passes?”

He said he doesn’t know how he’ll make rent this month.

“Most of us lost the way that we can pay rent,” he said, “So you have parents that are figuring out ways to leave the village to work, and when they do that they put everybody at risk.”

Universities also have their own financial concerns. UC Berkeley Chancellor Carol Christ recently announced a freeze on hiring and asked faculty and staff to limit expenses. Revenue is down because of canceled housing and dining contracts, sports events and campus performances, plus the school just poured money into tech infrastructure to support online learning. All this is estimated to cost more than $100 million, a figure expected to rise as the shutdown continues.

For now, parenting students are organizing to help themselves. At UCLA, a student parent helped create a volunteer network to provide childcare and otherwise support healthcare workers — including many living in the school's family housing .

Meanwhile, Khan and her co-workers at the UC Berkeley Student Parent Center have been surveying student parents about their needs, organizing regular food pantry pop ups for students living in University Village and collecting educational supplies for kids.

They’ve also been advocating for faculty to give student parents and other nontraditional students more flexible grading options, including the choice to be evaluated for the semester solely on their work done up to this point.

“We're fighting with our instructors in some cases,” said UC Berkeley sociology major and single mom Grace Key. “There’s an unrealistic expectation that we'll just figure it out. It was barely manageable before. How do we do this now?”