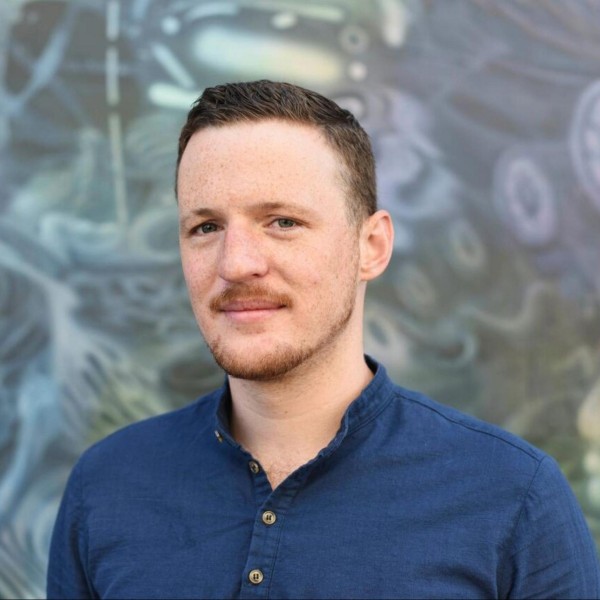 Scott Peabody began his career in food at the age of fifteen, going on to attend the Culinary Institute of America in Hyde Park before cutting his teeth in New York City, in the kitchens of culinary giants like Jean-Georges Vongerichten and Thomas Keller. After more than a decade toiling in restaurants, he fled out West to work at a food startup. He’s now charting unknown territory in the form of extramural cooking and food writing. His work includes co-authoring and writing the recipes for “Sous Vide at Home”, and its follow-up, “Sous Vide Made Simple”.