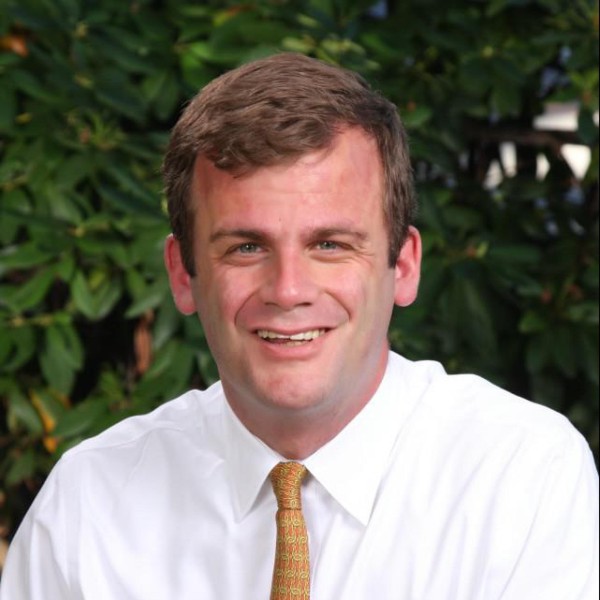 David Cutler is a dedicated independent school teacher at Brimmer and May, an independent school in Brookline, Massachusetts, where he teaches United States History, Latin American History, United States Government, and Journalism. A 2013 Teacher of the Future for the National Association of Independent Schools, Cutler’s writing about education has appeared in Edutopia, The Atlantic, PBS NewsHour, and Independent School Magazine. Cutler attended Brandeis University as an undergraduate with a major in History and minors in Latin American Studies and Journalism. He holds an M.A. in Comparative History, also from Brandeis. Follow him on Twitter @SpinEDu.