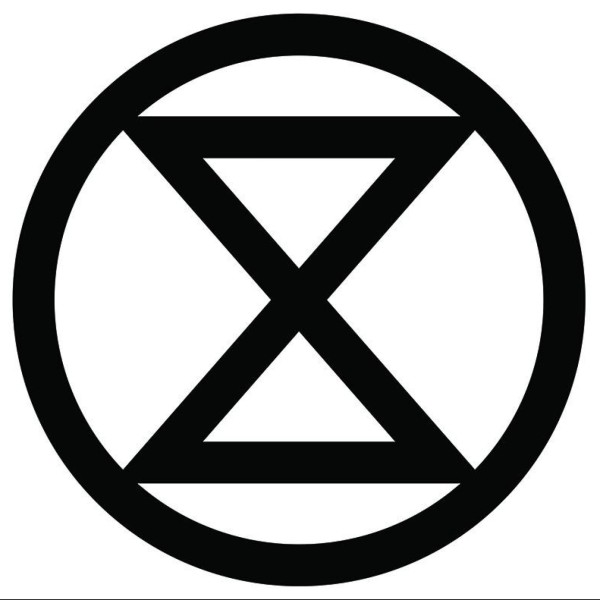 William H. “Bill” Funk. A native of Kentucky, Bill writes primarily long-form and narrative creative nonfiction stories about our evolving relationship with the natural world. As a freelance writer and documentary filmmaker, his work has appeared in Birdwatcher's Digest, The Southern Quarterly and The Utne Reader. Bill enjoys hiking, literature, canoeing, birding, cinema, and arguing about politics and religion. He fosters pit bulls for a local dog rescue group and recently wrapped production of a documentary that he wrote and directed about efforts to save abandoned and abused dogs in Virginia's Shenandoah Valley. Follow him @williamfunk3