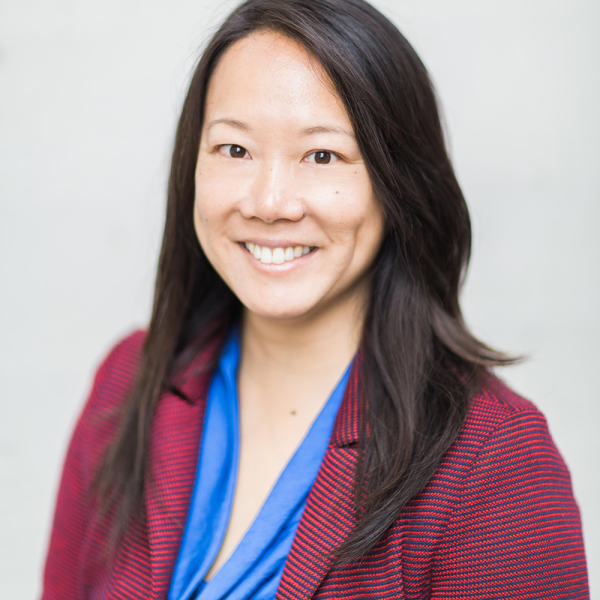 Vinnee Tong is the managing editor of news at KQED. She oversees editorial standards and works to highlight underrepresented voices and perspectives. She was founding editor of The Bay, a storytelling news podcast from KQED. Previously, she was a producer on the Bay Curious podcast and the lead producer of Truth Be Told, an award-winning KQED series on race and identity distributed nationally by Public Radio International. Before KQED, Vinnee was a print reporter at the Associated Press and newspapers. She covered local news from city hall and planning commission hearings as well as business news from New York, like the financial meltdown of 2008. She has won awards for her reporting including an RTNDA Edward R. Murrow Award, as well as awards from the New York Press Club and the Society of American Business Editors and Writers. She is a graduate of the Columbia University Graduate School of Journalism and the University of California at Berkeley, where she was editor-in-chief of The Daily Californian.