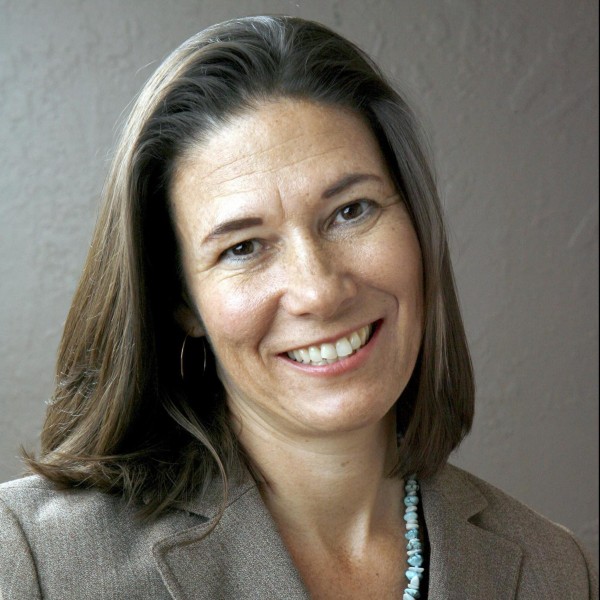 Tyche Hendricks is KQED’s senior editor for immigration, leading coverage of the policy and politics that affect California’s immigrant communities. Her work for KQED’s radio and online audiences is also carried on NPR and other national outlets. She has been recognized with awards from the Radio and Television News Directors Association, the Society for Professional Journalists; the Education Writers Association; the Best of the West and the National Federation of Community Broadcasters. Before joining KQED in 2010, Tyche spent more than a dozen years as a newspaper reporter, notably at the San Francisco Chronicle. At different times she has covered criminal justice, government and politics and urban planning. Tyche has taught in the MFA Creative Writing program at the University of San Francisco and at UC Berkeley’s Graduate School of Journalism, where she was co-director of a national immigration symposium for professional journalists. She is the author of The Wind Doesn't Need a Passport: Stories from the U.S.-Mexico Borderlands (University of California Press).