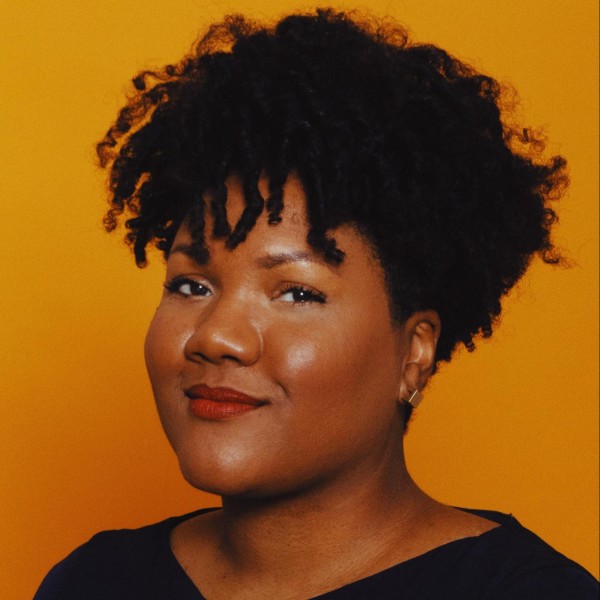 Tonya Mosley is a former Silicon Valley bureau chief for KQED. She served as the senior editor, leading a team of journalists covering the impacts of technology companies on the South Bay and society. Tonya is also a former host and reporter for KQED. Prior to KQED, Tonya served as a television reporter & anchor for several media outlets, including Al Jazeera America. In 2015, Tonya was awarded a John S. Knight Journalism Fellowship at Stanford University where she co-created a workshop for journalists on the impacts of implicit bias, and co-wrote a Belgian/American experimental study on the effects of protest coverage. Tonya has won several national awards for her work, most recently an Emmy Award in 2016 for her televised piece "Beyond Ferguson," and a national Edward R. Murrow award for her public radio series "Black in Seattle." You can reach Tonya at: tmosley@kqed.org.