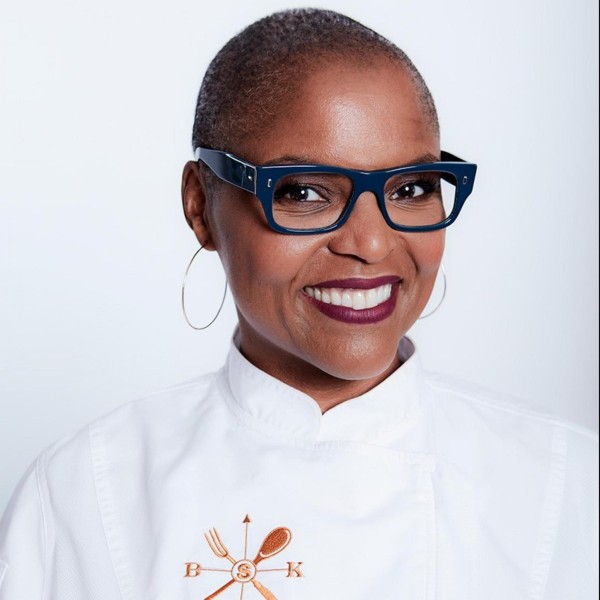 A pioneer of the “new soul/southern cuisine” movement, Tanya Holland is Chef/Owner of Brown Sugar Kitchen in Oakland, CA. She is the author of The Brown Sugar Kitchen Cookbook (Chronicle Books, 2014). Tanya was named California Restaurateur of the Year by the California Travel Association in 2013, the same year she was awarded the Key to the City by the mayor of Oakland. The previous year she was honored with Tanya Holland Day in Oakland on June 5th, 2012. Brown Sugar Kitchen has received numerous accolades including a Michelin Bib Gourmand. Tanya has been a member of the San Francisco Bay Area chapter of Les Dames d’Escoffier since 2010.