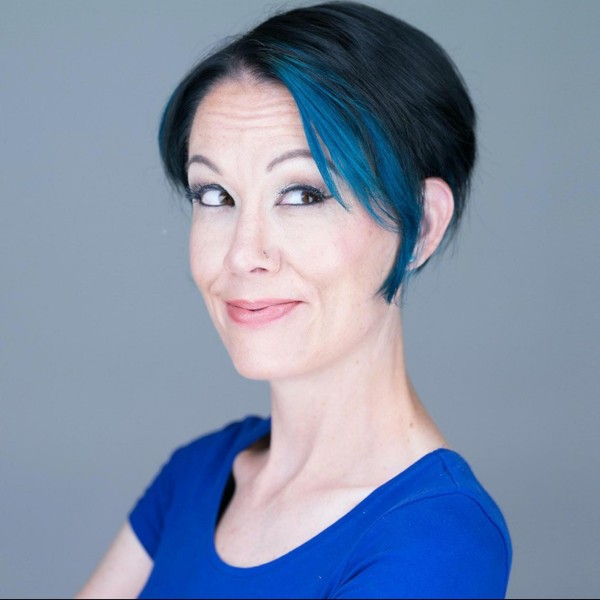 Stephanie is a writer and cookbook author recovering from her former tech-startup life. On the side she's also a media consultant, specializing in all forms of digital goodness: audio, video, print, design, and social media. After leaving the tech world nearly a decade ago, Stephanie made a career jump to her lifetime love, writing. She currently writes for the Huffington Post, KQED's Bay Area Bites, NPR, and other select media outlets. Her first cookbook,Melt: The Art of Macaroni and Cheese, is due out in fall 2013 on Little, Brown with coauthor Garrett McCord. Being a recovering techy leaves an indelible mark, and everything Stephanie does is infused with her deep fascination with digital technology. She has been blogging since 1999, before blog engines even existed and a great readership consisted of a handful of friends who occasionally thought to check out your site. In 2005 she started her first food blog, which she repurposed in 2007 to become The Culinary Life. Stephanie can be called many things: food writer, essayist, professional recipe developer, cookbook author, social media consultant, videographer, documentary maker, website developer, archivist of life. Despite all of these titles, she most commonly responds to Steph.