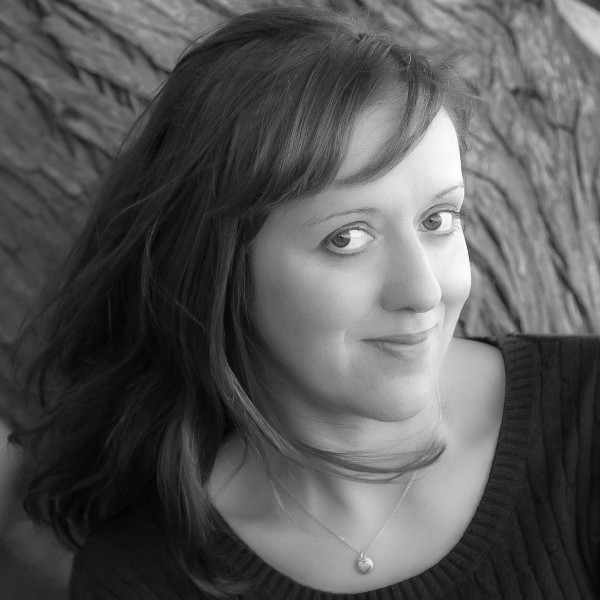 A former picky eater, Stephanie V.W. Lucianovic is a writer, editor, and lapsed cheesemonger in the San Francisco Bay Area. A culinary school grad with an English lit degree, she has written for CNN.com, MSNBC.com, Popular Science, The New York Times, The Washington Post, and The Boston Globe. Additionally, she has been writing for KQED's Bay Area Bites since its inception and is the website editor for KQED's Emmy-award winning show "Check, Please! Bay Area." Stephanie was an original recapper at Television Without Pity and worked on a line of cookbooks for William-Sonoma as well as in the back kitchen of a Jacques Pépin cooking show. Her first book, SUFFERING SUCCOTASH: A Picky Eater's Quest To Understand Why We Hate the Foods We Hate (Perigee Books, 2012) is a non-fiction narrative and a heartfelt and humorous exposé on the inner lives of picky eaters that Scientific American called "hilarious" and "the perfect popular science book for a reader that doesn't think he or she wants to read a popular science book." Stephanie lives in Menlo Park with her husband, three-year-old son, assorted cats, and has been blogging at The Grub Report for over a decade. Follow her on Twitter at @grubreport