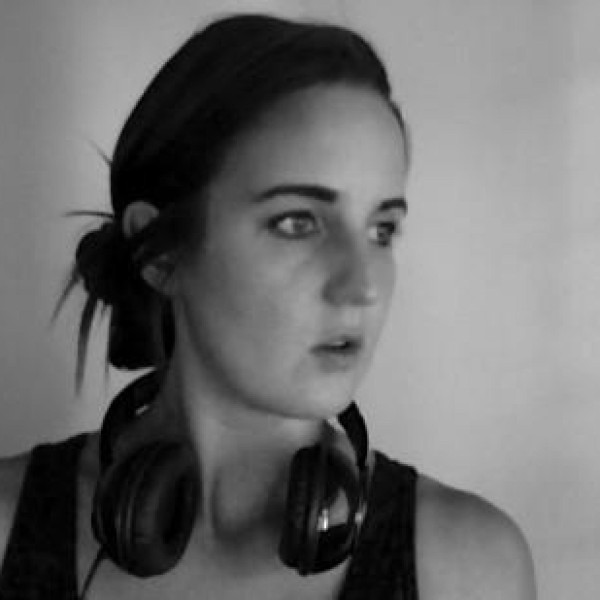 KQED Science intern Sally Schilling brings environmental conflicts to life by finding the people most affected by them. She’s recently told the stories of park rangers on the hunt for redwood burl poachers, and the accidental activists in Pittsburg who are fighting a proposed crude oil facility being built in their backyards. Sally is currently studying video journalism and investigative reporting at the UC Berkeley Graduate School of Journalism. She grew up on an organic farm near Davis, Ca.