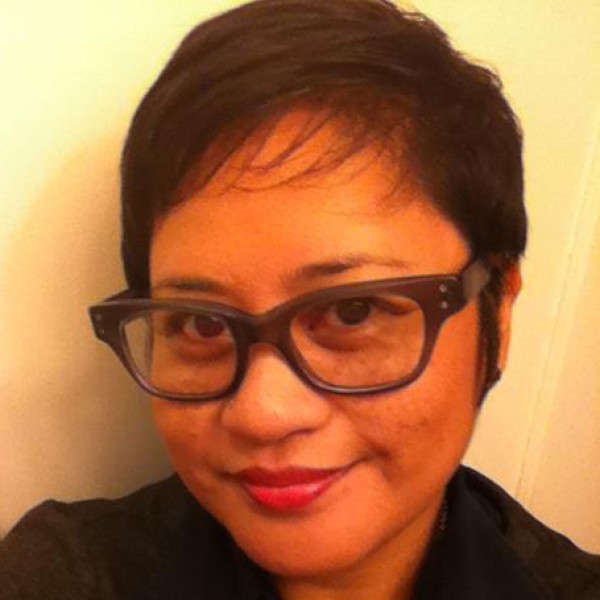 Suzie Racho is the producer/director of The California Report Magazine. She also works with several other KQED productions,  including Bay Curious, The Do List and KQED News. Suzie came to KQED in 1996 after receiving a BA in journalism from San Francisco State University and spending several years working in the music industry.  As part of The California Report team, her work  has been recognized by the Society for Professional Journalists, National Federation of Community Broadcasters and  Public Radio News Directors Incorporated,  among others.  She spends her free time baking, listening to records and rooting for the San Francisco Giants.