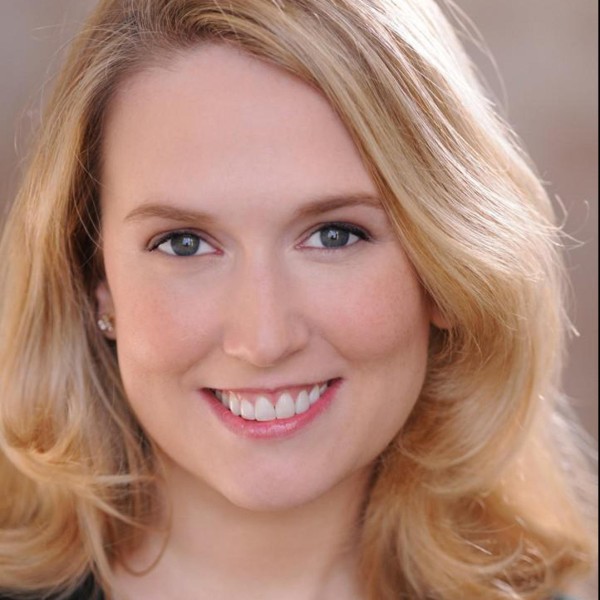 Stephanie Martin is a radio news reporter and anchor, and an occasional host of the KQED Newsroom television program. While she currently focuses on housing and development issues, she has also reported on topics ranging  from state and local politics to religion to arts and culture. Prior to joining KQED in 2005, Stephanie was an anchor and reporter for WFDD, the NPR affiliate in Winston-Salem, NC. She also spent several years as a television anchor, reporter and producer at various stations around the country. Stephanie has received numerous awards for her reporting, including two National Headliner Awards, the Religion Newswriters Association's Best Radio Reporting Award and honors from the Associated Press and the Radio and Television Digital News Association. A series she produced from Iraq in 2005 earned a Best of Radio Award from the Society of Professional Journalists. Stephanie received a graduate degree in Journalism from Columbia University. As an undergraduate at Colgate University, she worked and studied in Paris and Dijon, France, and spent a summer interning in the White House Press Office. Stephanie grew up in Dallas, TX, and now lives with her husband in San Francisco.