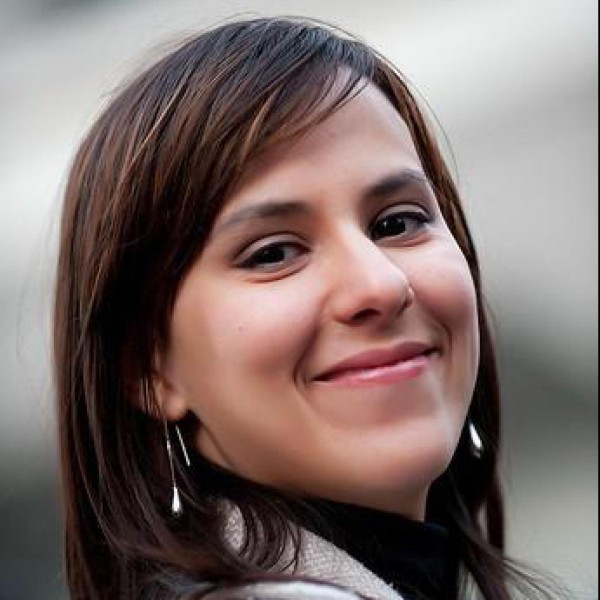 Sara Hossaini comes to general assignment reporting at KQED after two winters reporting at Wyoming Public Radio. She holds a bachelor's degree in broadcast journalism from the University of Nebraska-Lincoln. Her radio romance began after a bitter breakup with documentary film (Ok, maybe it's still complicated). Her first simultaneous jobs in San Francisco were as Associate Producer on a PBS film series through the Center for Asian American Media and as a butler. She likes to trot, plot and make things with her hands.