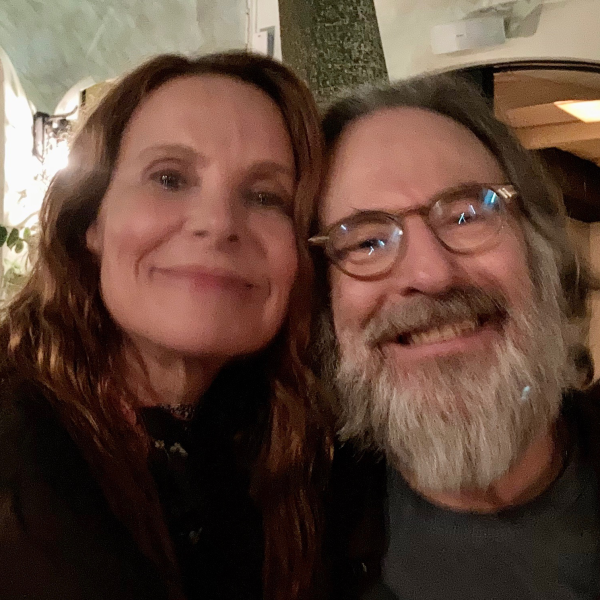 Steve Hochman has covered popular, and unpopular, music for more than 30 years, most of that time as a key member of the Los Angeles Times' music team. In that capacity he wrote about the full range of music and musicians, from Hungarian folk to industrial noise, and from 1991 through 2005 wrote the Times' widely read weekly "Pop Eye" column. In addition to his role with The California Report, he's a music critic for Pasadena station KPCC's morning magazine Take Two and a regular contributor to Grammy.com, Fender.com and other outlets. His byline has appeared through the years in an array of major publications, including Rolling Stone, Billboard and Entertainment Weekly and New Orleans' Offbeat.