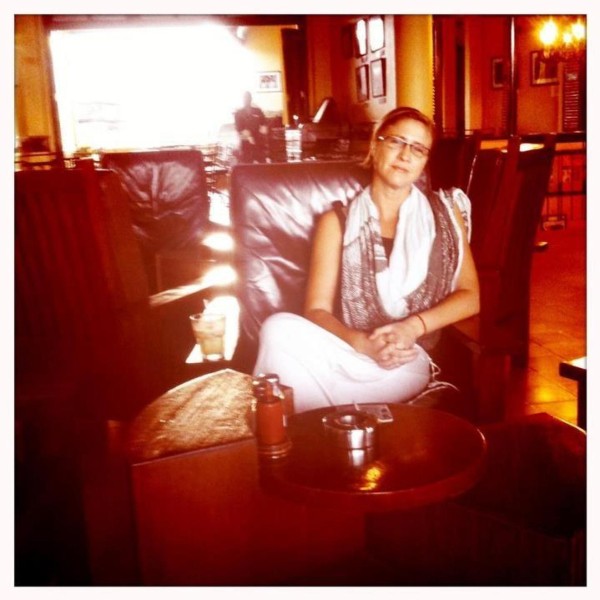 An investigative reporter and producer, Shannon has done work for PBS, NPR, the BBC and The Utne Reader. She has reported from Iraq, Israel, Palestine and Croatia on everything from the ravages of war to the intimacies of heartbreak. Last spring, she co-produced a series for Morning Edition about slavery on Thai fishing boats and is now working on a documentary film on the same subject. She lives on a houseboat in Sausalito with her pet seagull, Fluffy.