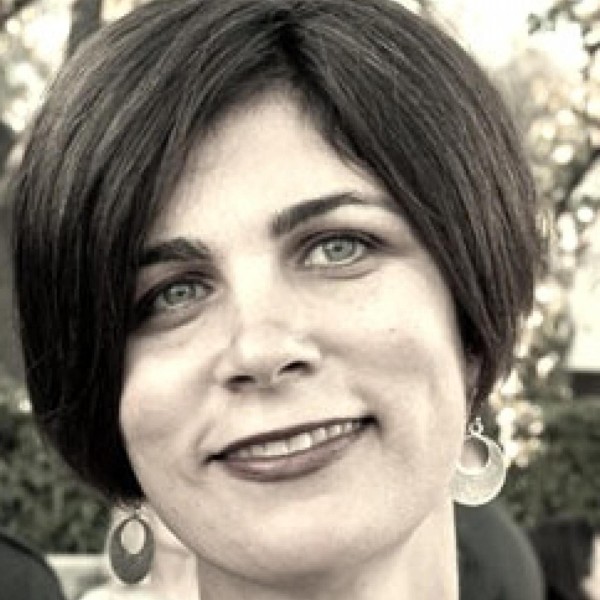 Sasha Khokha is the host of The California Report's  weekly magazine program, which takes listeners on sound-rich excursions to meet the people that make the Golden State unique -- through audio documentaries and long-form  stories. As The California Report's Central Valley Bureau Chief based in Fresno for nearly a dozen years, Sasha brought the lives and concerns of rural Californians to listeners around the state. Her reporting helped expose the hidden price immigrant women janitors and farmworkers may pay to keep their jobs: sexual assault at work. It inspired two new California laws to protect them from sexual harassment.  She was a key member of the reporting team for the Frontline film Rape on the Night Shift, which was nominated for two national Emmys. Sasha has also won a national Edward R. Murrow and a national PRNDI award for investigative reporting, as well as multiple prizes from the Society for Professional Journalists. Sasha is a proud alum of the UC Berkeley Graduate School of Journalism and Brown University and a member of the South Asian Journalists Association.