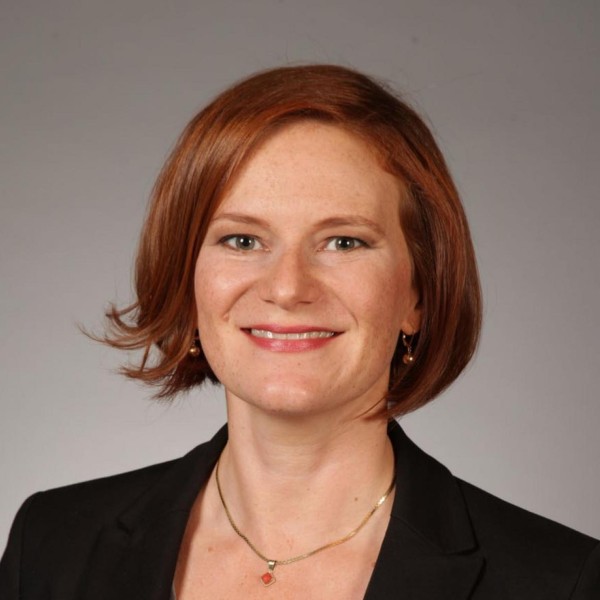 Raquel Maria Dillon was a reporter and host for KQED News. Previously, she produced the daily statewide California Report, edited newscasts, and covered health and education stories. Before returning to the Bay Area in 2016, she worked in Los Angeles as a wire reporter and one-woman-band video journalist for the Associated Press, where she shot, edited and reported breaking news and features across the West. Her work has appeared online and in print around the globe, and also on NPR’s Morning Edition, All Things Considered, Here and Now, Marketplace, On The Media, and Studio 360. She previously edited and mentored up-and-coming reporters at KALW, produced social videos for Timeline.com, and was a local TV news videographer for KTVU and digital producer for KNTV. She got her start as a Radio News Trainee at KQED, produced a weekly public affairs roundtable show for OPB, and covered health and politics at New Hampshire Public Radio. She has a BA in political science from Barnard College and a MA in video journalism from UC Berkeley, where she was awarded the Faith Fancher Scholarship and a Student Emmy. She has received numerous local awards from the Associated Press and the Society of Professional Journalists.