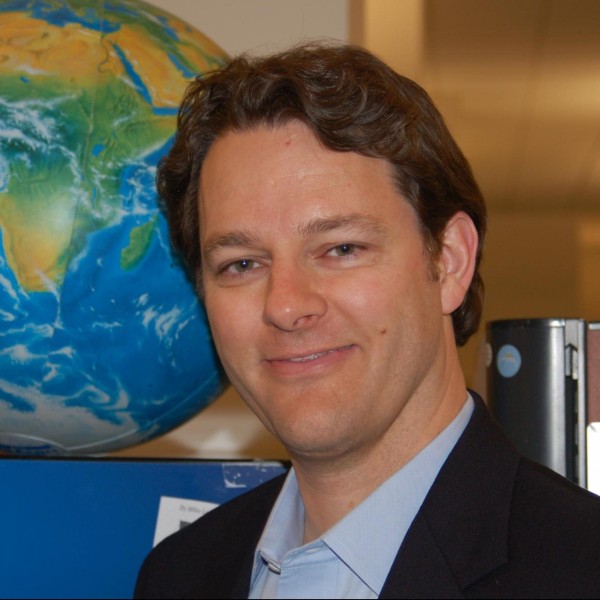 Paul worked as managing editor for the KQED Science team from 2005 to 2020. Paul also works as the Natural Resources & Environment Writer at the San Jose Mercury News, where he has covered climate change, oceans, air pollution, energy, water policy, endangered species, toxics, parks and other issues. Paul was part of the Mercury News team that won a Pulitzer Prize in 1990 for coverage of the Loma Prieta earthquake. Paul also has taught environmental journalism at the UC Berkeley Graduate School of Journalism, and at the UC Santa Cruz Science Communication Program. From 2001 to 2010, he served as chairman of the Institutes of Journalism and Natural Resources, a nonprofit group that provides training to reporters of all backgrounds to improve environmental and science journalism.