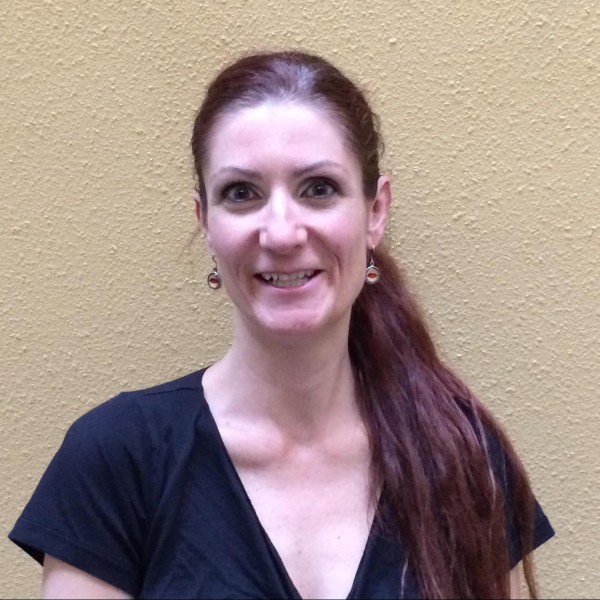 Polly Stryker is a former editor for KQED's Science desk. She and reporter/host Rachael Myrow produced the KQED podcast, Love in the Digital Age. Polly has worked for a variety of news and public affairs programs, including most recently as editor of The California Report.  She also edited The California Report's “Health Dialogues.” Before that, she was a producer on AirTalk with Larry Mantle on KPCC radio, and These Days on KPBS. Polly’s work has won  awards from the Radio and Television News Directors Association of Northern California, the Society of Professional Journalists (Southern California and Northern California chapters), the Radio and Television News Association. She's also won a Taste Award. She considers herself to be a citizen of the world, having grown up in Cairo before coming to the United States. Polly speaks Arabic and can say, "I’d like a martini, please" in Swahili.