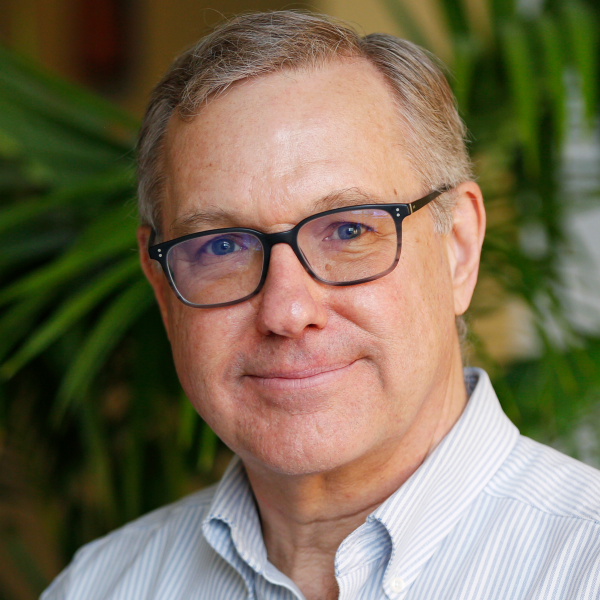 Peter is a general assignment reporter covering Northern California news for KQED’s daily radio newscasts. He reports on a wide range of stories from current court cases to San Jose city hall. Since joining KQED in 1990, Peter has covered everything from the beginnings of the World Wide Web to the dot-com bust, from preserving Silicon Valley's open space to the preservation of historic Valley landmarks. Peter caught the radio bug at WAUS-FM while still a student at Andrews University in his home town of Berrien Springs, MI. He did local news and hosted a classical music program. Since then, he has pursued a variety of assignments, including production work at WBAI in New York and broadcasting to the English language community of Geneva, Switzerland via Radio 74.  Email:  pshuler@kqed.org