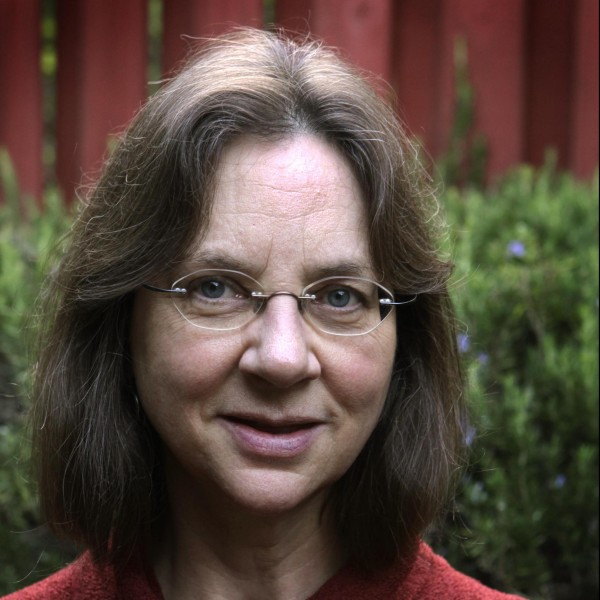 Pat Yollin has written about lots of stuff, including organ transplants, wayward penguins at the San Francisco Zoo, the comeback of the cream puff, New York on the fifth anniversary of 9/11, a Slow Food gathering in Italy, and the microcredit movement in Northern California. Among her favorite stories: an interview with George Lucas at Skywalker Ranch that broke the story about his plan to build a cultural museum, and a pirate Trader Joe's operation in Vancouver that prompted the grocery chain to sue -- and lose. She joined KQED in 2013 and was previously a reporter and editor at the San Francisco Chronicle, the Hearst-owned San Francisco Examiner and the Hayward Daily Review.