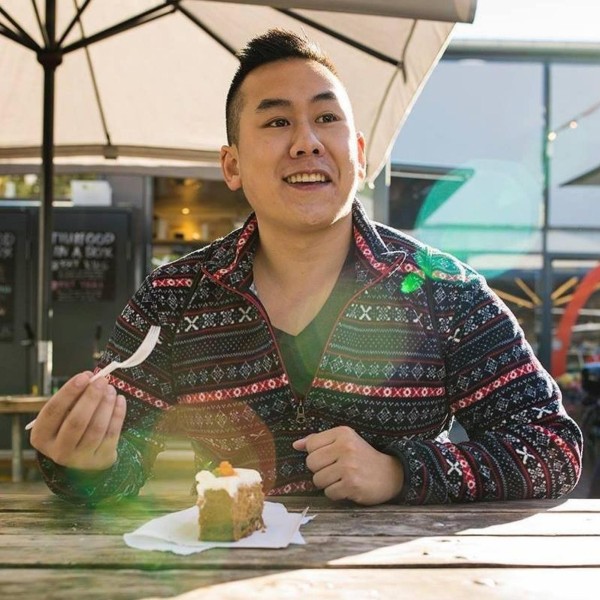 Patrick is a Seattle native who grew up in a very food-centric family. His father owns a restaurant supply company, his two older sisters are former owners of a successful restaurant in Seattle's International District, and Patrick thinks his mother and grandmother are the best cooks in the world. As editor of a food travel magazine in college and eating his way through New York City and Europe, it for some reason took him a long time to realize he wanted to work professionally in food. After trying to make it in television news in the Bay Area, he realized he hated it and ran for the world of food. Since then, Patrick has been able to combine his journalism chops with his love of food, dining, and cooking into lead marketing roles at several Bay Area food start-ups. Currently, he is the Brand Director for Roli Roti and is the video producer for restaurant podcast, Menu Stories and co-founder of food-inspired streetwear line, Mother Sauce. Patrick is also a contributing writer/photographer/videographer for Thrillist SF, Eater SF, SF Gate, and Tastemade.