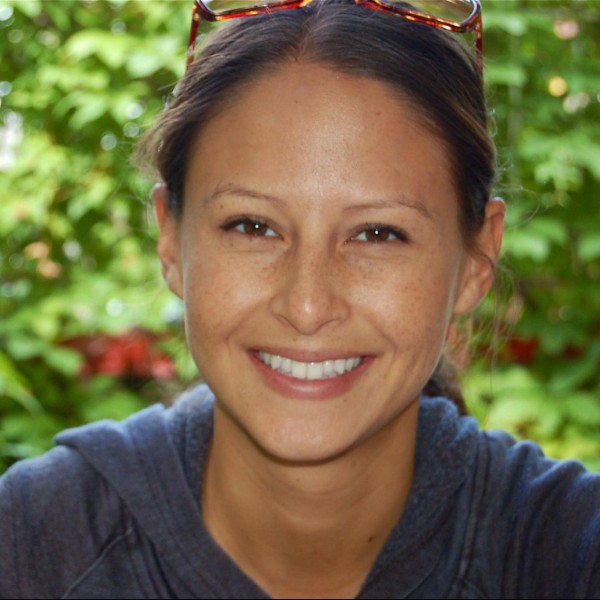 Nicole Reinert is an associate producer for the current affairs television show KQED Newsroom. Prior to joining KQED in 2015, she worked for the Canadian Broadcasting Corporation's national investigative team in Vancouver and Toronto, Canada. Nicole’s work was recently honored by the Canadian Screen Awards for best editorial research and in 2014 she shared in an Investigative Reporters and Editors Award for her contribution to the ICIJ project “Secrecy for Sale: Inside the Global Offshore Money Maze.” She is also a Canadian Association of Journalists award finalist. Nicole graduated with distinction from the broadcast and online journalism program at the British Columbia Institute of Technology and she holds a bachelor’s degree in English and minor in film studies from the University of Victoria. Email: nreinert@kqed.org Twitter: @nicreinert