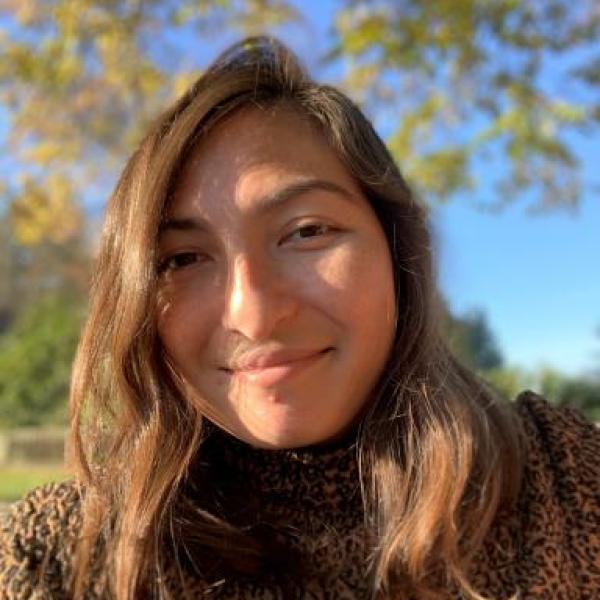 Molly Solomon reports on housing at KQED. She focuses on homelessness, evictions and the affordability crisis. Before that, she was the Southwest Washington Bureau Chief for Oregon Public Broadcasting and a general assignment reporter at Hawaii Public Radio. Her stories have aired on NPR’s Morning Edition, All Things Considered, Here & Now, Science Friday and Marketplace. Molly has won three national Edward R. Murrow awards and her work has been honored by the Associated Press, Society of Professional Journalists, and the Asian American Journalists Association. Molly graduated from UC Santa Cruz. As a Bay Area native, she is hella excited to return home.