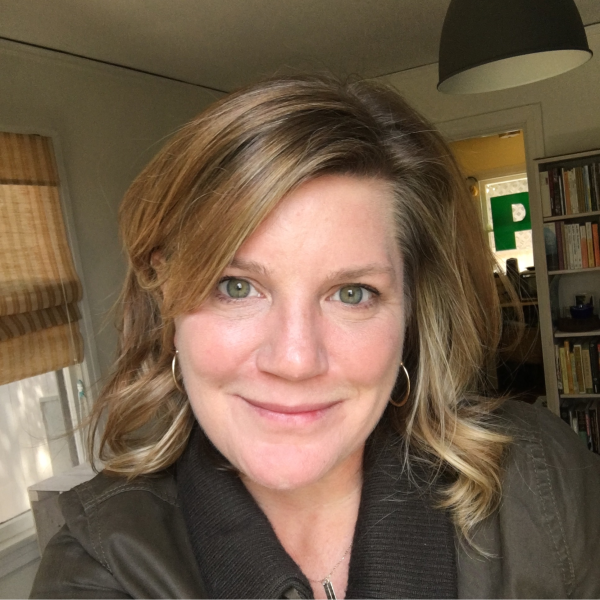 Molly Peterson reports for KQED science and news on climate change, catastrophe and risk. Previously she was environment correspondent at Southern California Public Radio. Her work has also appeared at The New York Times, The Guardian, on NPR, at High Country News, on Code Switch, and other national outlets. She has been honored with awards from Public Radio News Directors Incorporated, Investigative Reporters and Editors, the Society for Professional Journalists, the Los Angeles Press Club, and RTNDA Edward R. Murrow awards, among others.