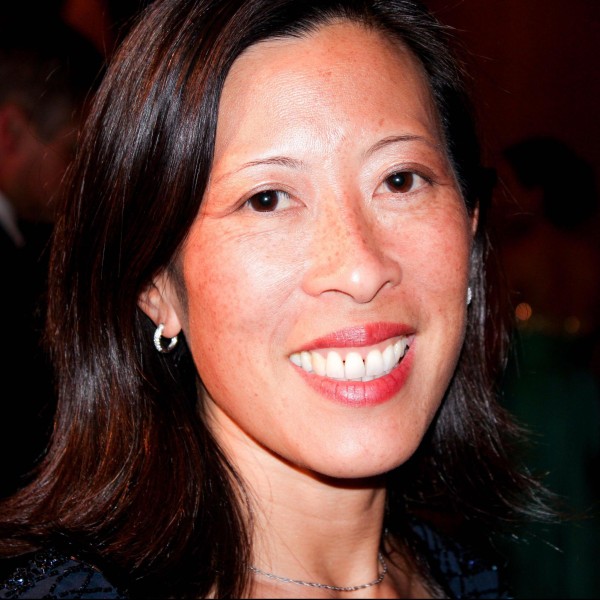 Monica is senior producer of the weekly current affairs program, "KQED Newsroom." She's also served as senior editor of digital content at KQED. She likes to report and edit as well as produce video and take photos. Before joining KQED, Monica worked at the Center for Investigative Reporting, where she examined conditions inside maximum security prisons and abuse in state-run institutions for the developmentally disabled. Prior to that, she produced and directed Journey of the Bonesetter's Daughter, a documentary that follows novelist Amy Tan as she creates an opera based on her family history. Monica's work has been honored with a duPont Award, five Emmys, regional and national Murrow Awards, and has been recognized by Investigative Reporters and Editors, the Society of Professional Journalists, Religion Newswriters Association and the San Francisco Peninsula Press Club. Monica studied urban studies at Stanford University and earned a master's in journalism at University of California at Berkeley. Follow her on twitter: @monicazlam