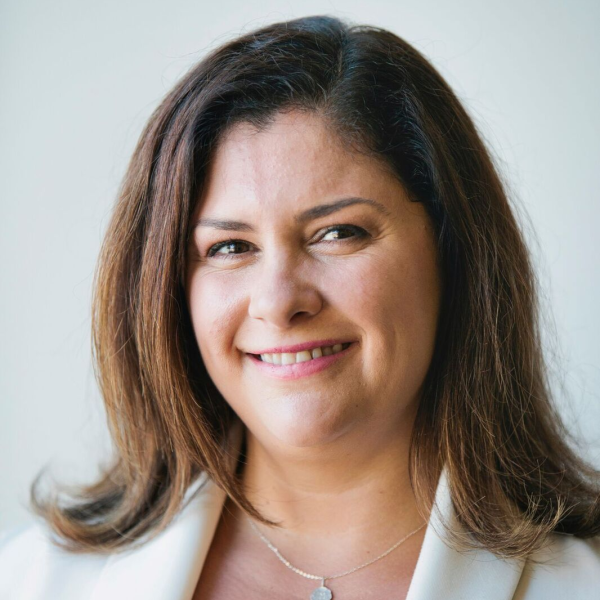 Marisa Lagos is a correspondent for KQED’s California Politics and Government Desk and co-hosts a weekly show and podcast, Political Breakdown. At KQED, Lagos conducts reporting, analysis and investigations into state, local and national politics for radio, TV and online. Every week, she and cohost Scott Shafer sit down with political insiders on Political Breakdown, where they offer a peek into lives and personalities of those driving politics in California and beyond. Previously, she worked for nine years at the San Francisco Chronicle covering San Francisco City Hall and state politics; and at the San Francisco Examiner and Los Angeles Time,. She has won awards for her work investigating the 2017 wildfires and her ongoing coverage of criminal justice issues in California. She lives in San Francisco with her two sons and husband.