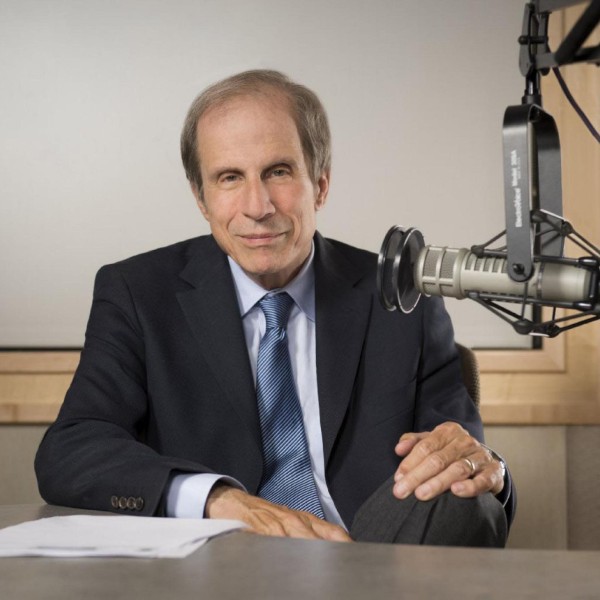 Michael Krasny was the former host of the program, Forum. He was with ABC in both radio and television and migrated to public broadcasting in 1993. He was a Professor of English at San Francisco State University and also taught at Stanford, the University of San Francisco and the University of California, as well as in the Fulbright International Institutes. A veteran interviewer for the nationally broadcast City Arts and Lectures, he is the author of a number of books, including “Off Mike: A Memoir of Talk Radio and Literary Life” (Stanford University Press) “Spiritual Envy” (New World); “Sound Ideas” (with M.E. Sokolik/ McGraw-Hill); “Let There Be Laughter” (Harper-Collins) as well as the twenty-four lecture series in DVD, audio and book, “Short Story Masterpieces” (The Teaching Company). He has interviewed many of the world’s leading political, cultural, literary, science and technology figures, as well as major figures from the world of entertainment. He is the recipient of many awards and honors including the S.Y. Agnon Medal for Intellectual Achievement; The Eugene Block Award for Human Rights Journalism; the James Madison Freedom of Information Award; the Excellence in Journalism Award from the National Lesbian and Gay Journalists Association; Career Achievement Award from the Society of Professional Journalists and an award from the Radio and Television News Directors Association. He holds a B.A. (cum laude) and M.A. from Ohio University and a PhD from the University of Wisconsin.