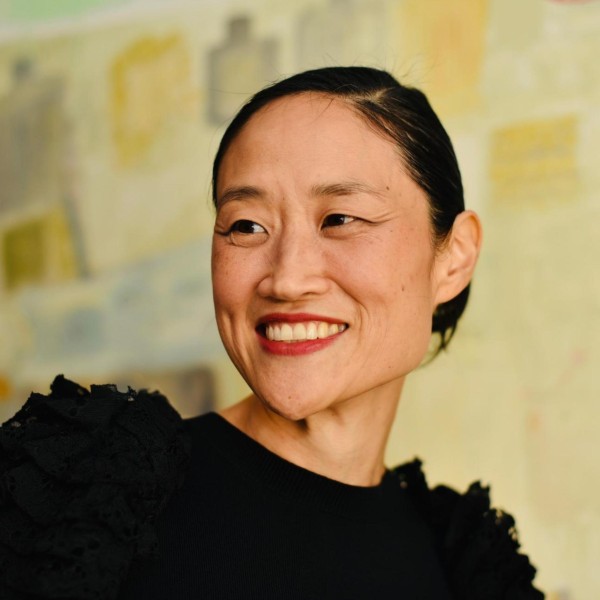 Mina Kim is KQED News’ evening anchor and the Friday host of Forum. She reports on a wide range of issues affecting the Bay Area and interviews newsmakers, local leaders and innovators. Mina started her career in public radio at KQED as an intern with Pacific Time. When the station began expanding its local news coverage in 2010, she became a general assignment reporter, then health reporter for The California Report. Mina’s award-winning stories have included on-the-scene reporting of the 2014 Napa earthquake and a series on gun violence in Oakland. Her work has been recognized by the Radio Television Digital News Association, the Society of Professional Journalists and the Asian American Journalists Association. Mina grew up in St. John’s, Newfoundland and Oak Park, CA. She lives in Napa.