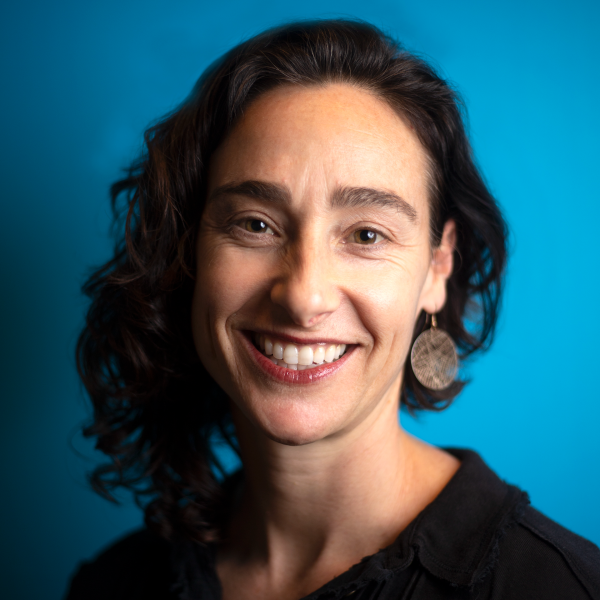 Lesley McClurg is a health correspondent and fill-in host. Her work is regularly rebroadcast on numerous NPR and PBS shows. She has won several regional Emmy awards, a regional and a national Edward R. Murrow award.  The Association for Health Journalists awarded Lesley best beat coverage.  The Society of Professional Journalists has recognized her reporting several times. The Society of Environmental Journalists spotlighted her ongoing coverage of California's historic drought. Before joining KQED in 2016, she covered food and sustainability for Capital Public Radio, the environment for Colorado Public Radio, and reported for both KUOW and KCTS9 in Seattle. When not hunched over her laptop Lesley enjoys skiing with her toddler, surfing with her husband or scheming their next globetrotting adventure. Before motherhood she relished dancing tango till sunrise. When on deadline she fuels herself almost exclusively on chocolate chips.