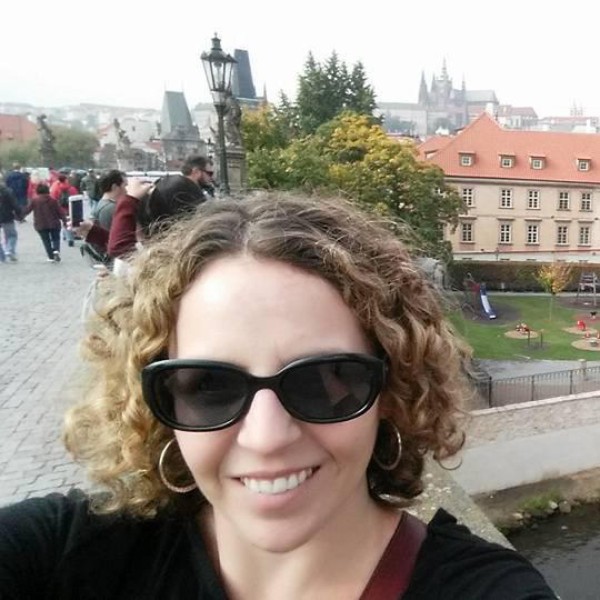 Katie Orr was a Sacramento-based reporter for KQED's Politics and Government Desk, covering the state Capitol and a variety of issues including women in politics, voting and elections and legislation. Prior to joining KQED in 2016, Katie was state government reporter for Capital Public Radio in Sacramento. She's also worked for KPBS in San Diego, where she covered City Hall. Katie received her masters degree in political science from San Diego State University and holds a Bachelors degree in broadcast journalism from Arizona State University. In 2015 Katie won a national Clarion Award for a series of stories she did on women in California politics. She's been honored by the Society for Professional Journalists and, in 2013, was named by The Washington Post as one of the country's top state Capitol reporters.   She's also reported for the award-winning documentary series The View from Here and was part of the team that won  national PRNDI and  Gabriel Awards in 2015. She lives in Sacramento with her husband. Twitter: @1KatieOrr