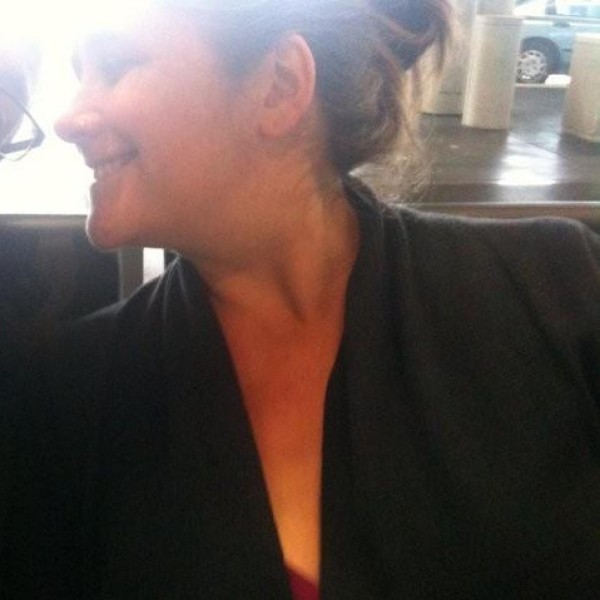 Kim Laidlaw is a cookbook author, editor, food writer, producer, project manager, and baker who has been in the kitchen covered in flour since she was big enough to stir the biscuit dough. She has over 16 years of experience in book and online publishing, and a lifetime of experience in the kitchen. Her first cookbook, Home Baked Comfort, was published in 2011; her second cookbook, Baby & Toddler On the Go, was published in April 2013; and her third cookbook, Williams-Sonoma Dessert of the Day, was published in October 2013. She was the first blogger on KQED’s Bay Area Bites blog, which launched in 2005, and previously worked as a professional baker at La Farine French Bakery in Oakland, CA. She lives in Petaluma with her husband and their child, whom she cooks for everyday. Find out more at http://www.kimlaidlaw.com.