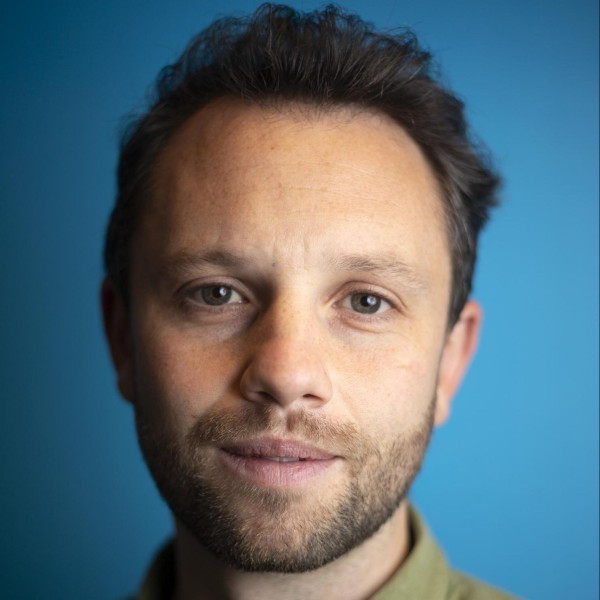 Kevin is a senior editor for KQED Science, managing the station's health and climate desks. His journalism career began in the Pacific Northwest, and he later became a lead reporter for the San Francisco Public Press. His work has appeared in Pacific Standard magazine, the Energy News Network, the Center for Investigative Reporting's Reveal and WBEZ in Chicago. Kevin joined KQED in 2019, and has covered issues related to energy, wildfire, climate change and the environment.