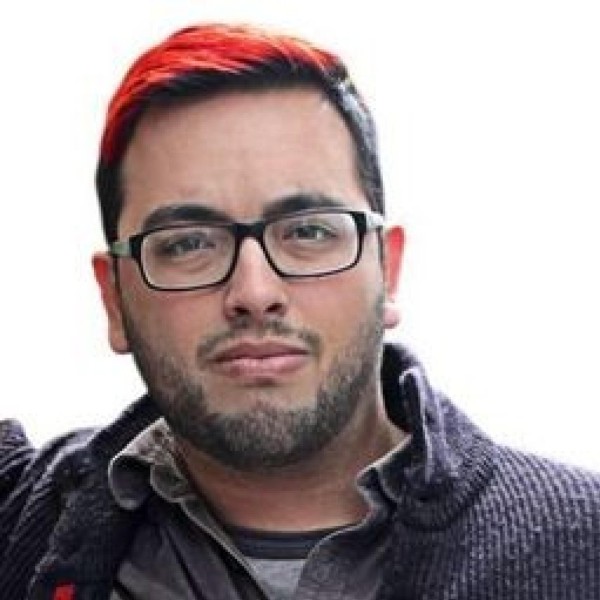 Joe Fitzgerald Rodriguez is a reporter and digital producer for KQED covering politics.  Joe most recently wrote for the San Francisco Examiner as a political columnist covering The City. He was raised in San Francisco and has spent his reporting career in his beloved, foggy, city by the bay. Joe was 12-years-old when he conducted his first interview in journalism, grilling former San Francisco Mayor Willie Brown for the Marina Middle School newspaper, The Penguin Press, and he continues to report on the San Francisco Bay Area to this day.