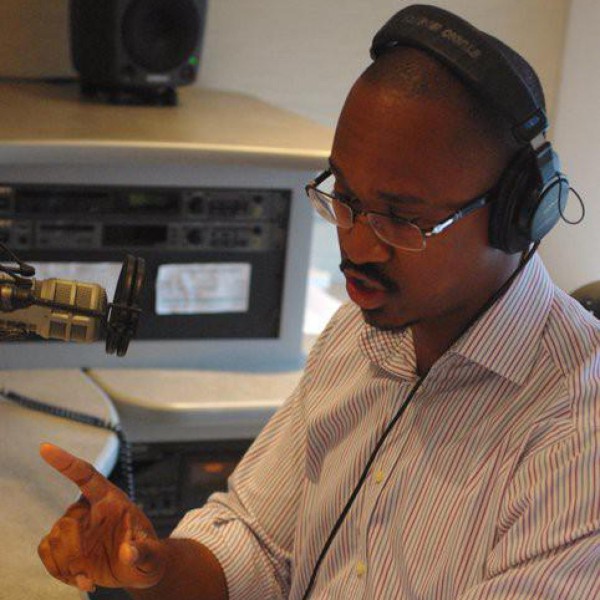 Joshua Johnson is the creator and host of Truth Be Told, a special series on race from KQED and PRI. Prior to creating the show, he served as the station's morning news anchor for five-and-half years. Prior to joining KQED, Joshua spent six years as an anchor/reporter for WLRN Miami Herald News. He's a native of South Florida, with degrees from the University of Miami. His reporting and newscasting have won awards from the Radio Television Digital News Association and from the National Association of Black Journalists. Joshua is also active in his union, SAG-AFTRA. He lives in San Francisco.