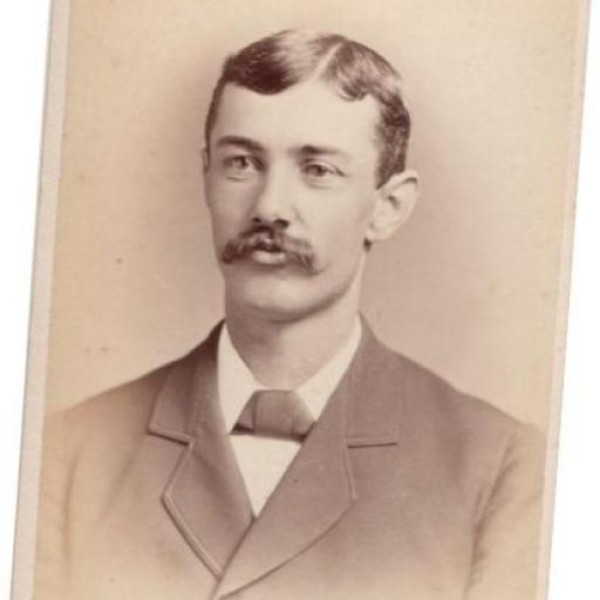 Jesse Hirsch is the restaurant critic for the San Francisco Examiner. Before that he has been a critic for the East Bay Express, the editor of Edible Queens magazine, and a freelancer for the New York Times, Wall Street Journal, San Francisco Chronicle, Wine and Spirits magazine, and the Village Voice. Since moving from NYC>SFO, Hirsch has joined a CSA, practices regular yoga, and barely uses his car horn. In short, he has undergone the type of Bay Area conversion that makes East Coasters feel smug. A theory – it’s possible Hirsch’s sharp edges have been blunted by an embarrassment of delicious food. Laugh away, oh ye cynics, while he Zens out on year-round produce, shrimp tacos, and everything al pastor. Full disclosure: Hirsch is goat cheese-averse.