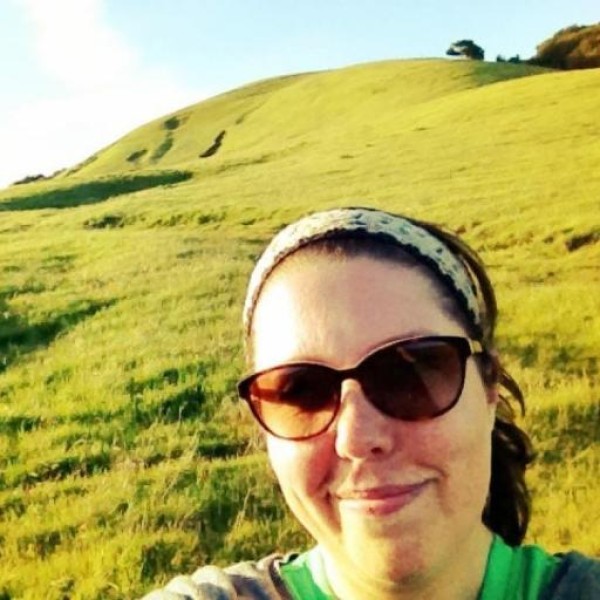 "My passion for food began young." I am the editor of the influential website www.EatLocalChallenge.com which encourages readers to support local farmers and producers. I began my personal website, Life Begins at 30, in 2003. I have been published in Edible San Francisco and Fine Cooking, write regularly for Bay Area Bites, Serious Eats, and have been quoted in many nationwide publications. Photography is a passion, and I have had photos printed in National Geographic Traveler and Travel + Leisure. I contributed to a Williams-Sonoma cookbook: Cooking from the Farmers' Market, which was released in February 2010. I live in San Francisco, California and can often be found at local farmers markets seeking out the best of what's in season and chatting with farmers.