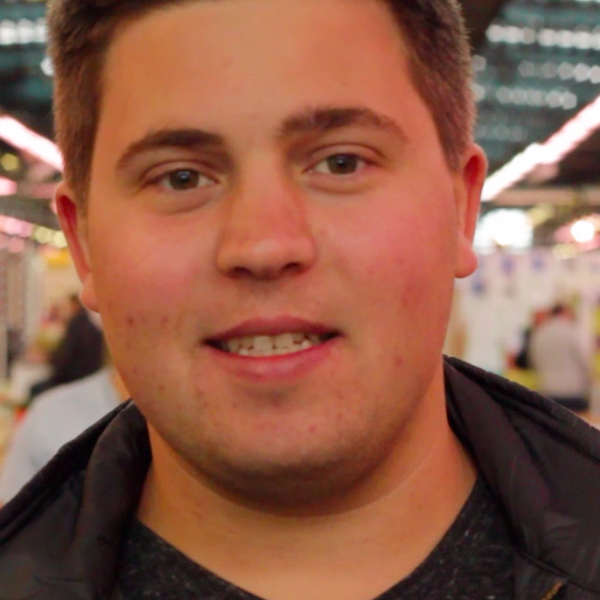 Jeff Cianci is a freelance food writer based in San Jose. While studying journalism in college, Jeff’s curiosity landed him at a busy California bistro where he experienced a crash course in culinary training over two summer breaks, learning on the job with a very patient chef as his mentor. Around the same time, Jeff married his journalism degree to his appreciation for the restaurant world and determined food writing would be his career path. In his work Jeff most enjoys profiling chefs and learning their background, finding a new favorite restaurant and sharing his experiences with others through his reviews and social media. In addition to KQED's Bay Area Bites, Jeff writes restaurant reviews for Metro Silicon Valley and new restaurant guides for Eater National. Follow Jeff on Twitter @Cheffreycianci.